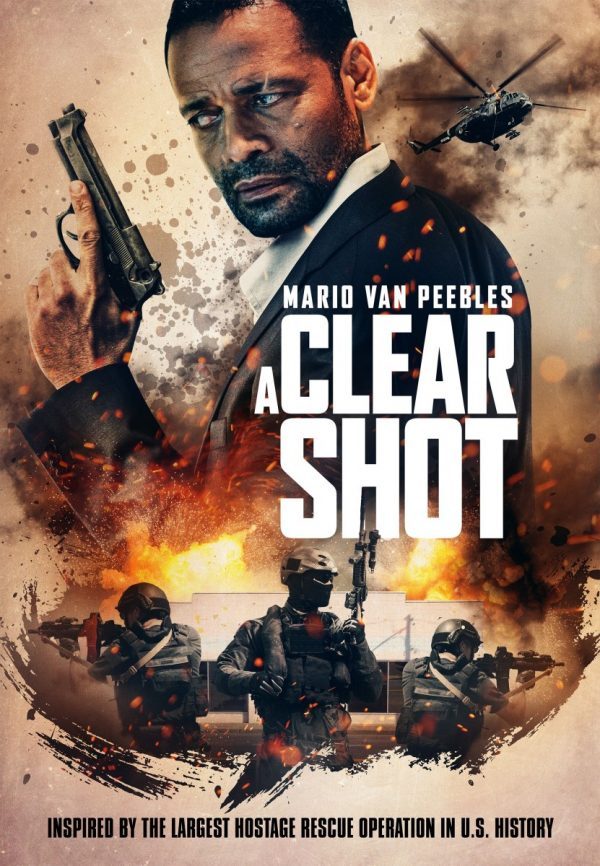 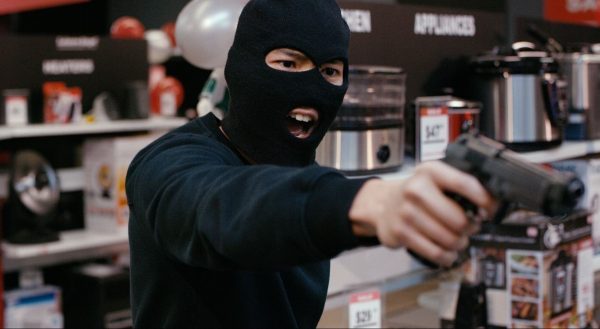 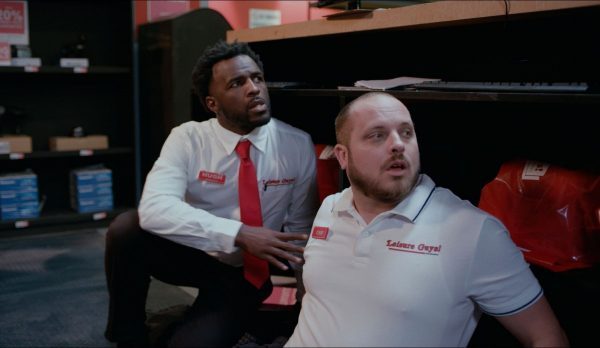 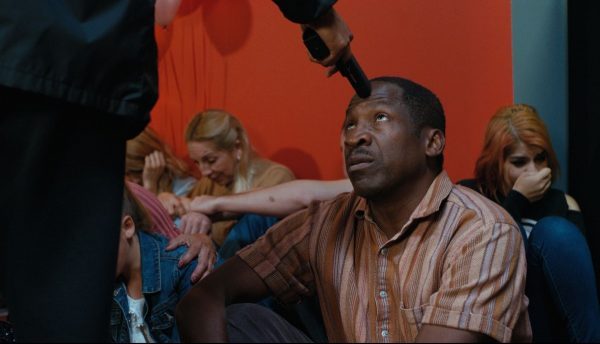 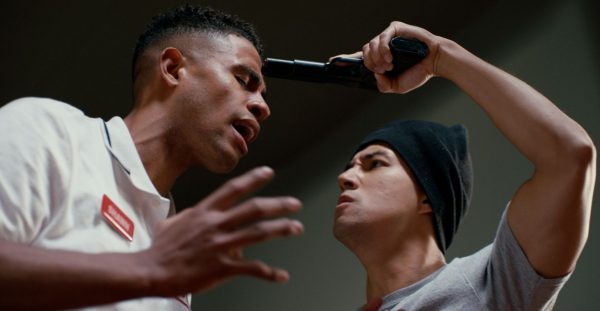 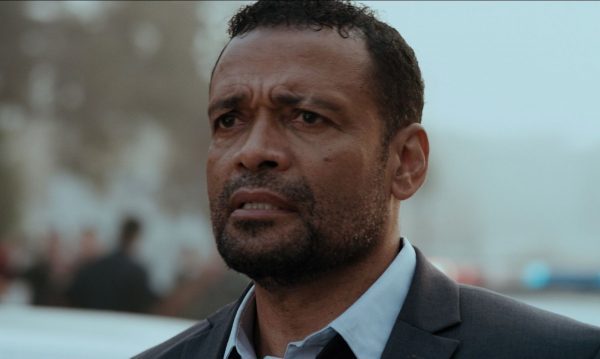 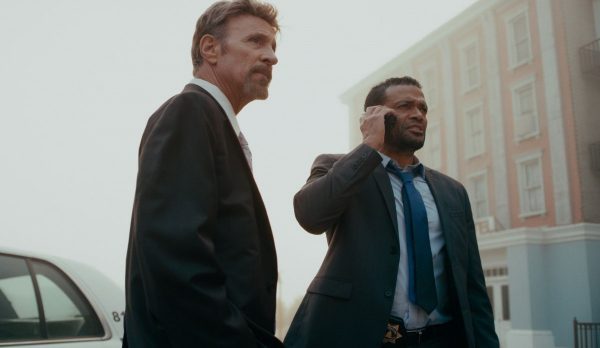 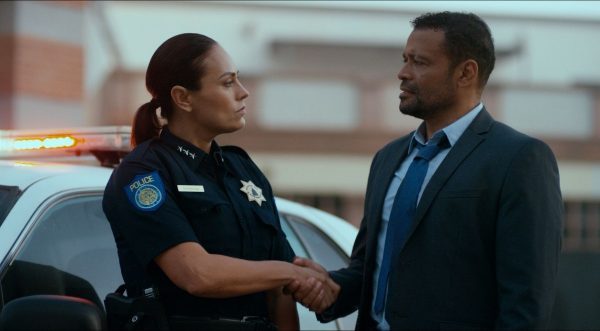 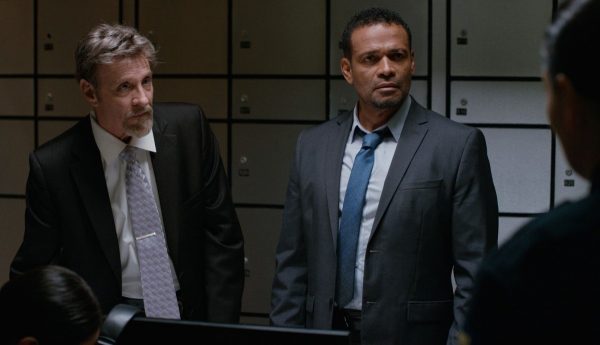 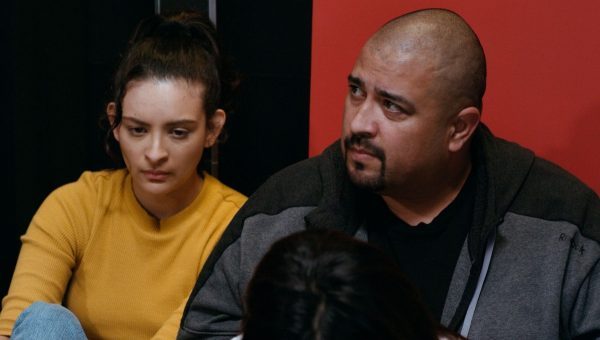 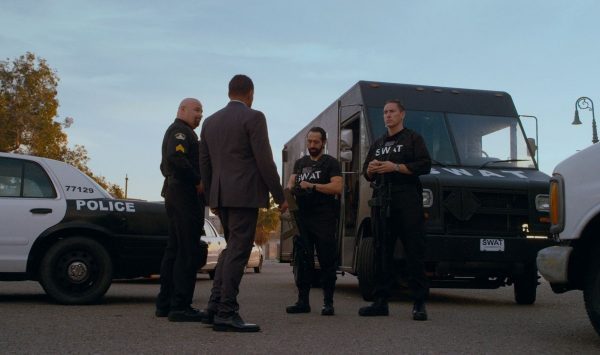 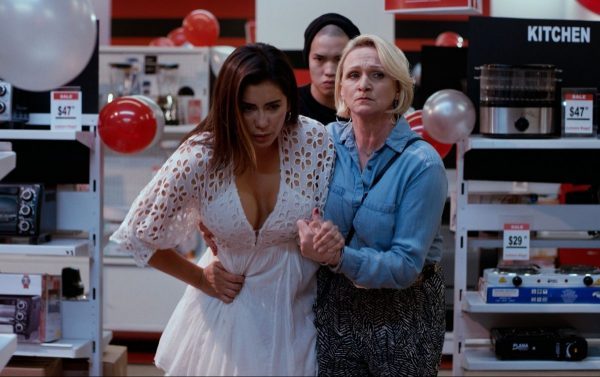 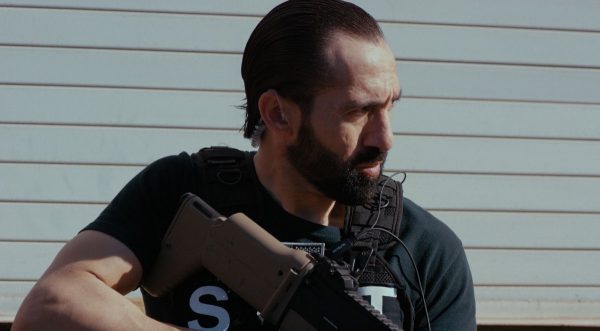 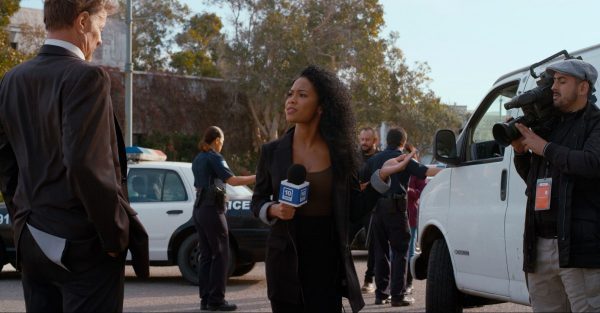 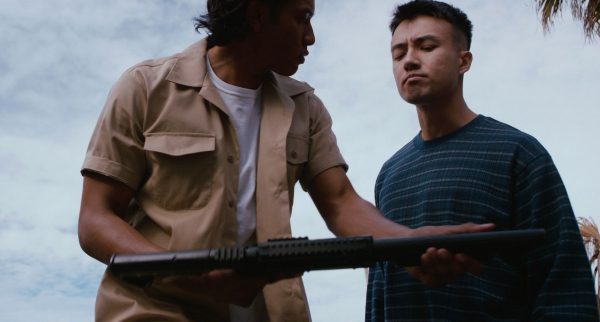 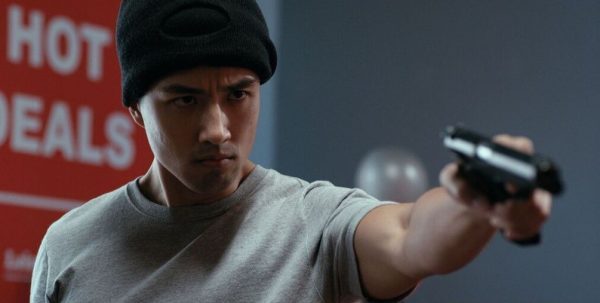 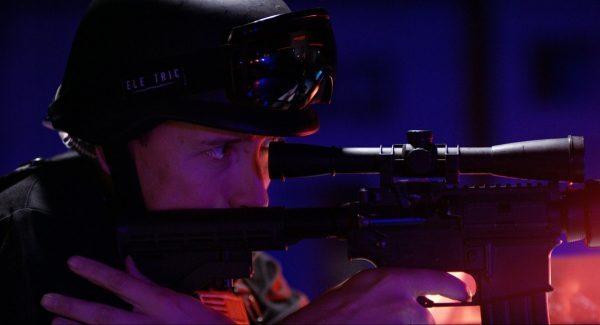 An electronic store erupts into chaos as four gunmen storm the premises. Rick Gomez, Sacramento Police Departments’ top negotiator, realizes he needs to talk down the gunmen and keep everyone safe, all while juggling government politics. The gunmen leader doesn’t want to hurt anyone, but his brother is a different story. A peaceful surrender quickly turns this sleepy city into a national tragedy.

A Clear Shot examines a bizarre turn of events as law enforcement attempt to save the hostages, as well the emotional trials and social pressures of immigrant assimilation into the American culture.

A Clear Shot is set for a DVD and digital release on June 2nd.