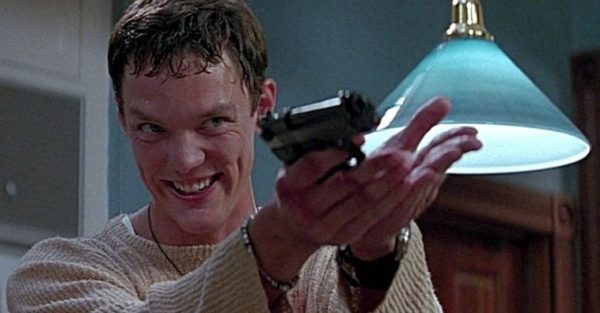 Recently, it was announced that Spyglass Media Group is resurrecting the Scream franchise with a fifth instalment which will be directed by Matt Bettinelli-Olpin and Tyler Gillett, the two directors of last year’s hit horror-comedy Ready or Not.

While Neve Campbell has revealed that conversations are happening regarding her reprising the role of Sidney Prescott, another cast member from the original 1996 Scream would love to return to the franchise. In a recent interview with TooFab, Matthew Lillard, who played Stu Macher, has claimed he would jump at the chance to play Stu one more time but he “can’t imagine” he’d be back.

“Yes, yes, I’m available, yes, yes!” he exclaimed when asked if he’d be interested in coming back, should he ever be asked. “Yes, obviously. That’s like Stacey Abrams openly campaigning for the vice presidency. There’s nobody that wouldn’t want to come back and reprise a role they got to do when they were a boy and be able to do something different as a man would be exciting. You just don’t get that opportunity often.” 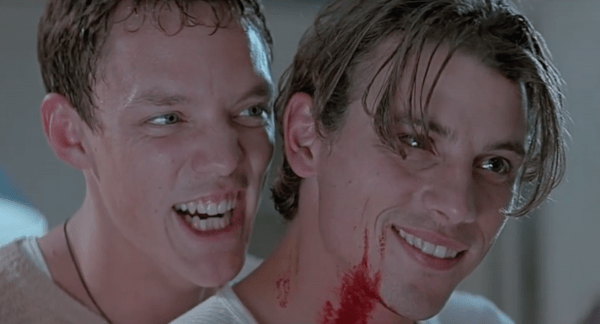 However, fans of the Scream franchise know that Lillard’s Stu and Skeet Ulrich’s Billy Loomis were revealed to be the killers in the original before both being murdered by Sidney in the showdown. Therefore, if Lillard was to return for the fifth instalment, it would most likely be in a flashback or hallucination sequence – unless he somehow survived the TV dropping on his face.

The original writer of Scream, Kevin Williamson, will be returning as an executive producer alongside Chad Villella for Scream 5 – although we are still unaware if Williamson will be penning the script for the new film.

Are you looking forward to Scream 5? Do you think Matthew Lillard could return in a flashback or hallucination? Let us know in the comments below or tweet us @flickeringmyth…