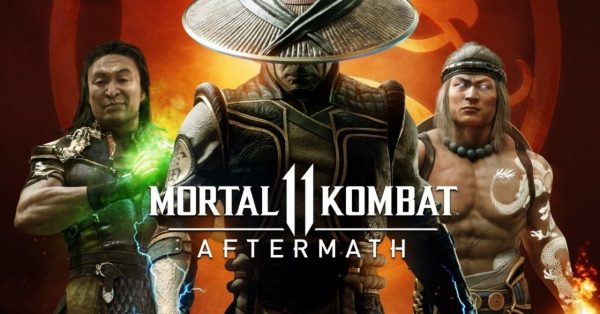 The Aftermath expansion will feature an all new cinematic story, three new characters and new skins.

The three new characters that will be joining the fighter roster are: 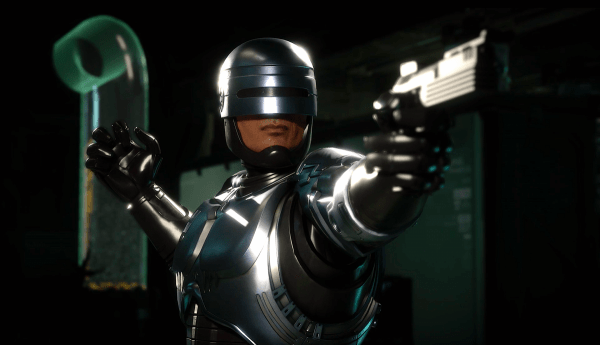 A free content update will also be available to all Mortal Kombat 11 owners on 26th May and will feature new Stages, including the new Dead Pool, Soul Chamber, RetroKade and Kronika’s Keep arenas, fan-favourite finishing moves that use the environment and the Friendships feature that was popular in the ‘90s.

The Aftermath expansion is available to pre-order now.