For a franchise based on horror, zombies, and whatever a “Las Plagas” is, there seems to be no slowing down Resident Evil. 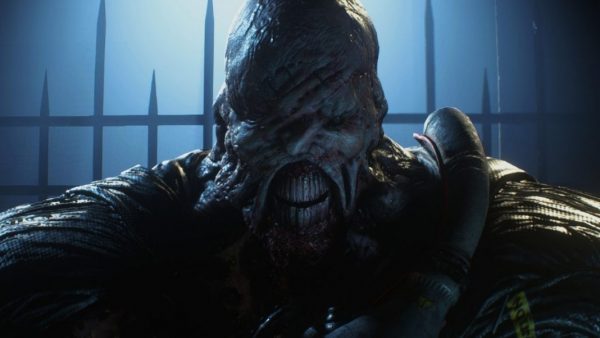 What helped elevate the sales is the recently-released Resident Evil 3 Remake. The polarizing game shipped two million units just five days after its April 3rd release. For comparison, the original RE3 has sold just over 3.5 million units.

In an update to their sales metrics, Capcom revealed not only the Resident Evil milestone but also that Monster Hunter World sold an additional 800,000 units since December, keeping it as the studio’s best-selling title at nearly 16 million units. With an upcoming feature film, expect Monster Hunter’s numbers to keep rising.

Check back to Flickering Myth for more information on those games whenever news is confirmed. Let us know your thoughts in the comments below or on our social channels @FlickeringMyth…