Robert Pattinson has discussed how he is excited by the challenge of doing something a little different in The Batman.

With all the Batman films that have come in the past, it could seem like there are few ways that a new character could make the role different and new. This is a challenge, however, that attracted Robert Pattinson to the role in The Batman.

Speaking to GQ, Pattinson discussed how he has been preparing for the role and despite some initial concerns, the challenge is what enticed him: “I was thinking, it’s fun when more and more ground has been covered. Like, where is the gap? You’ve seen this sort of lighter version, you’ve seen a kind of jaded version, a kind of more animalistic version. And the puzzle of it becomes quite satisfying, to think: Where’s my opening? And also, do I have anything inside me which would work if I could do it? And then also, it’s a legacy part, right? I like that.”

SEE ALSO: Andy Serkis on taking on the iconic role of Alfred Pennyworth in The Batman

It’s going to be very interesting to see what Pattinson and Reeves do with the character. Hopefully, they will manage to bring something fresh to the table that still feels true to who Batman is. 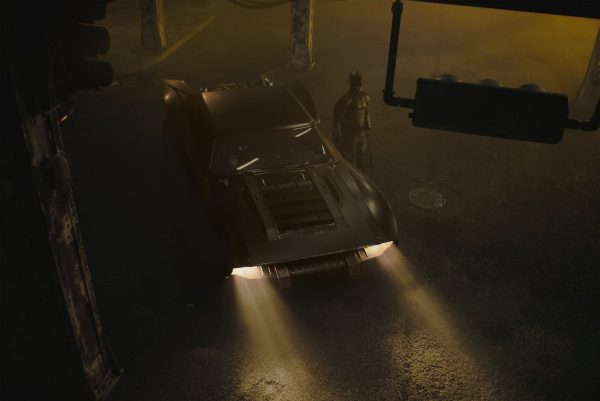