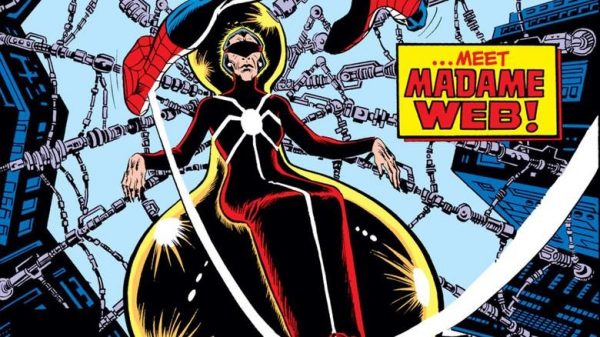 Variety is reporting that Sony is working on a brand new Marvel movie, but specific details are scarce.

Sources close to the trade say that director S.J. Clarkson (Jessica Jones) has signed on to develop a female-centric film from Sony’s catalog of Marvel characters. This project is said to be in the same universe as the upcoming Venom 2 and Morbius film, a.k.a. the ‘Sony Pictures Universe of Marvel Characters’

While there’s no official word on the subject of the film, reports say it could focus on the Madame Web comic book character, who was rumoured to be in contention for a solo movie last year.

Sources close to Variety have stated that there’s currently no writer to pen the screenplay, nor a star attached to lead the movie. Instead, the studio is looking for an A-list actor for the lead and then hire they will hire a writer to develop the film around them. 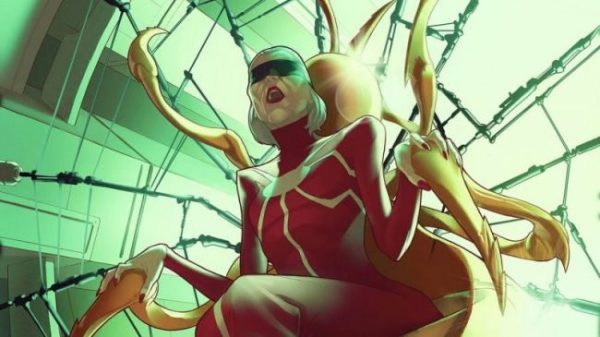