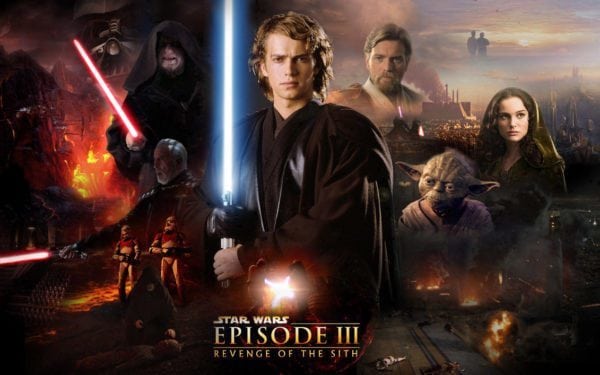 Avengers: Endgame is one of the biggest films of all time, grossing an obscene amount of money worldwide and receiving high acclaim from all corners. But what do fans think of it compared to big summer tentpoles of the past?

Well, Rotten Tomatoes has been running a fan poll tournament, pitting big summer blockbusters against each other. One bracket, in particular, has caught the internet’s eye as it saw Endgame get absolutely trounced by Star Wars: Episode III – Revenge of the Sith.

Matchups in the poll normally see around 200,000 votes but this one earned more than 500,000. Revenge of the Sith won the battle with a massive 81% to Endgame’s 19%. A surprise to be sure, but for Star Wars fans, certainly a welcome one.

The prequel trilogy wasn’t particularly well-received upon first release but these days many Star Wars fans have really taken to the films, with Episode III, in particular, considered one of the most loved films in the franchise. 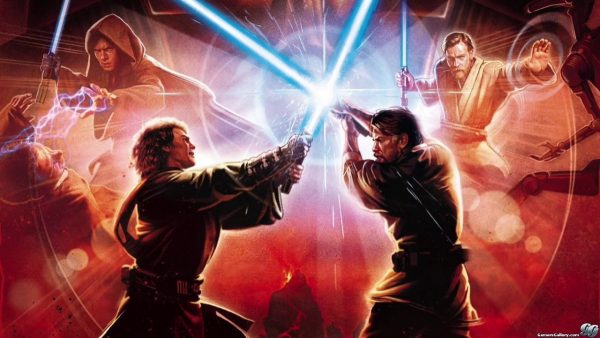 Rotten Tomatoes reports: “If the results of Round 3 weren’t wild enough, things really went bananas in Round 4. We here at RT never expected to draw as much attention to this tournament as we got, but Star Wars fans in particular turned out in droves to support their favorite spacefaring heroes, and for a while, all signs seemed to be pointing to an all-Star Wars Final Four.” 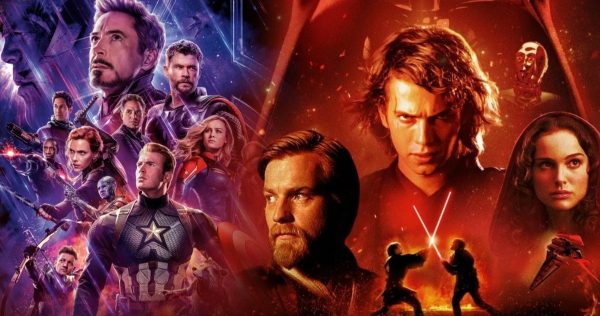