Ashley Eckstein, who voices Ahsoka on Star Wars: The Clone Wars, has offered some advice to whoever plays the character next. 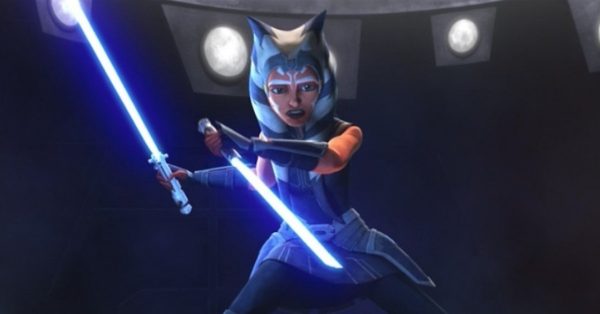 Star Wars: The Clone Wars has now come to an end and it’s possible Ashley Eckstein has played Ahsoka for the last time. The actress has voiced the beloved Jedi for years, including in Star Wars: Rebels and a cameo in The Rise of Skywalker.

However, it has been reported that Rosario Dawson will be playing the role next in the second season of The Mandalorian, meaning Ashley Eckstein will miss out. Speaking to Looper, Eckstein discussed the idea of another actress playing Ahsoka and offered some advice:

“Any new actress that would step into Ahsoka’s shoes, I would say I just hope she realizes what Ahsoka means to people, because Ahsoka has changed lives. She’s saved lives. So, I would just ask that anyone that joins Team Tano recognizes how important she is to so many people, and they do their best to continue to carry on her legacy.”

Eckstein clearly loves the character. Hopefully, Rosario Dawson can bring the same passion to the role and heed the advice of the woman who voiced the character for so long. 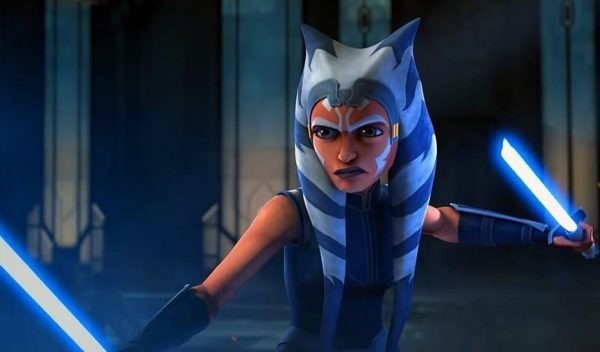