Phil Tippett, the original VFX producer for the Star Wars franchise, has been brought on for season two and three of The Mandalorian. 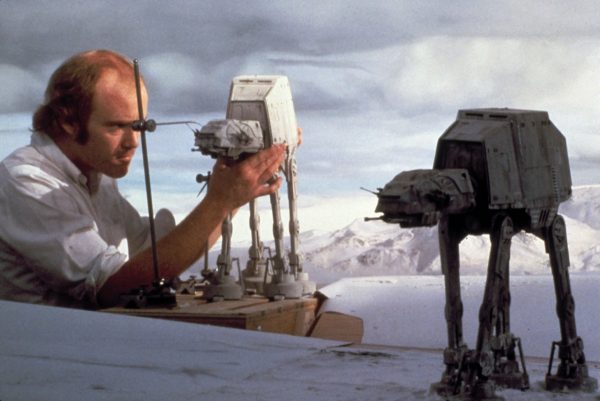 The Mandalorian has done a truly excellent job of recapturing the look and feel of the original Star Wars movies, albeit on the small screen. It sounds like they are looking to recapture even more of the franchises’ initial look by bringing on Phil Tippett, the original VFX producer for A New Hope and The Empire Strikes Back.

Tippett broke the news of his involvement in the next two seasons of the Jon Favreau created series on the MinnMaxShow: “[Jon] Favreau’s reached out to me, we’re gonna be doing some stuff for the second season of Mandalorian, and then they wanna do something for the third season once things adjust back to whatever they’re gonna adjust back to.”

This is certainly great news for those who love that old school look The Mandalorian tries to recapture. Tippett is just the latest in a slew of recent additions to the show, with reports also stating that beloved characters Ashoka Tano, Boba Fett, and Bo-Katan are also in the mix.