Legendary ’80s and ’90s publisher MicroProse has returned to the gaming scene and are intending to take the strategy and simulation market by storm with the arrival of new, high quality games.  The veteran publisher was known for groundbreaking titles such as Silent Service, Gunship, Grand Prix, the X-Com games and the cult classic Civilization. 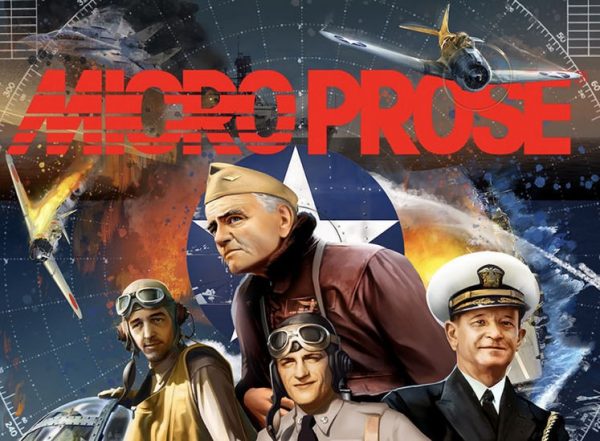 Three new games are currently in development and can be added to wishlists on Steam.  The upcoming titles are:

Working with developer Triassic Games, Sea Power puts players in control of NATO and Warsaw Pact forces in naval combat.  Players will be tasked with detecting and tracking the enemy while at the same time keeping their own forces undetected in a game of cat and mouse on the high seas.  Attack when necessary but be careful not to cause an international incident that could lead to escalation.

Second Front is a tactical World War 2 game that allows players to work through multiple campaigns for German, American and Russian forces.  Each scenario is fought over a 60 turn battle cycle that runs from morning until night during which time players will need to make decisions on whether to rest up troops or push them to their limits.

This tactical WW2 game features a full-fledged 3D engine, an easy to use user interface, competent AI and a powerful editor that allows players to create their own scenarios and campaigns.

With this upcoming title players are place in command of an early 1940s Pacific War US Navy carrier task force tasked with seeking out and defeating the Japanese naval forces and preventing them from achieving their objective.

Using their carrier air groups and supporting task forces, players will face combat against a resolute foe through a realistic and historically accurate campaign.

Add these titles to your wishlist on Steam now!