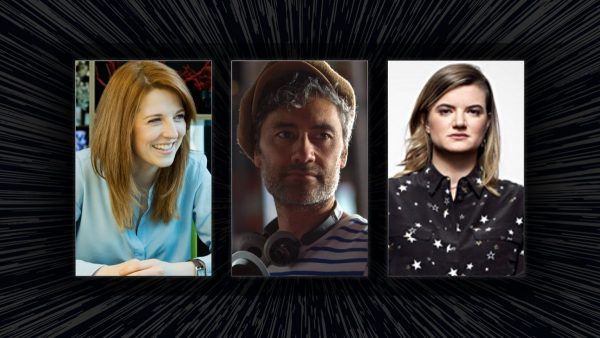 To celebrate May 4th, a Star Wars holiday for many fans, the brand has taken to its official Twitter to announce a new film. Thor: Ragnarok direct and Oscar-winning writer Taika Waititi will helm a new feature film in the Star Wars universe. Joining him for writing duties will be Oscar-nominated Krysty Wilson-Cairns, who recently took home a BAFTA for her work on the 2019 war film 1917.

Incoming news from a galaxy far, far away….

Waititi recently directed the widely-acclaimed first season finale episode of The Mandalorian on Disney+ as well as portraying the bounty hunter droid IG-11, so he’s familiar with the fandom and the universe itself. There’s no word on what the film will center around, but Disney has confirmed the Skywalker Saga is over, so this has the potential to be an all-new story in the vast world of Star Wars.

In addition to the new feature, Disney has confirmed that Emmy-nominated writer Leslye Headland (Russian Doll) is currently developing a new untitled Star Wars series for Disney+. Headland will write, executive produce, and serve as showrunner for the series, which will join The Mandalorian, currently in post-production on season two, as well as a Cassian Andor and Obi-Wan shows on the subscription service.

At the time of reporting, there are no potential release dates for either Waititi and Headland’s projects.