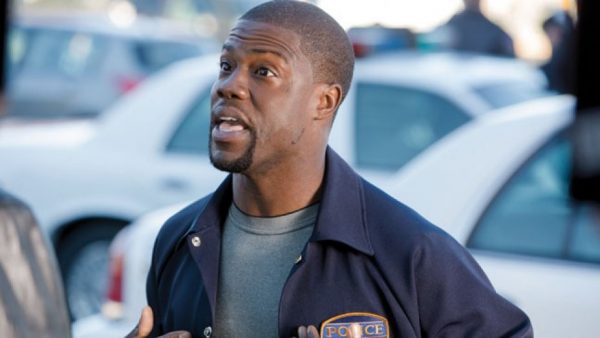 Back in August of last year it was reported that Kevin Hart would be starring in a Meet the Parents-style superhero comedy entitled Night Wolf, and now comes word that the project will see him reteaming with his Ride Along and Think Like a Man director Tim Story.

Written by Dan Hernandez and Benji Samit (Pokemon: Detective Pikachu), the film will see Hart playing a man who meets his future father-in-law for the first time, only to discover that he is secretly a superhero known as the Night Wolf.

In addition to starring and directing, Hart and Story will both serve as producers on the comedy for STXfilms. The duo are also attached to the planned Monopoly movie, while Ride Along 3 also remains on the cards at some point in the future.

Next up from Story however is the live-action/CG hybrid Tom and Jerry movie, which is currently in post-production and is scheduled for release – for the time being – in December. 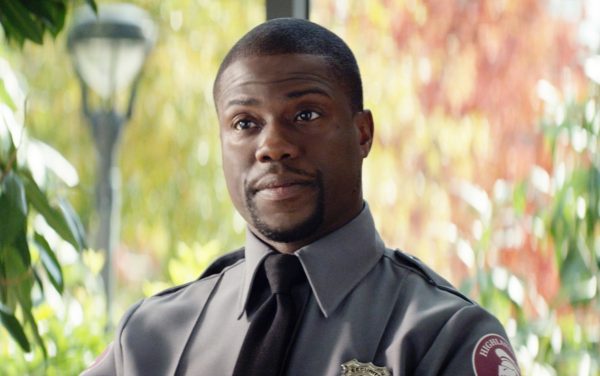