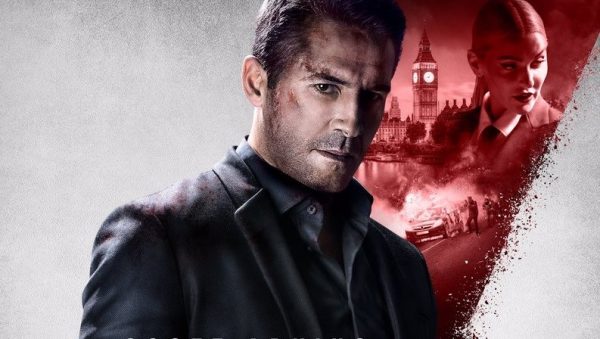 Lionsgate has released a trailer for writer-director Adrian Bol’s upcoming thriller Legacy of Lies which stars Scott Adkins as ex-MI6 agent Martin, who finds himself thrown back into the world of espionage when a journalist (Yuliia Sobol) asks him to help uncover the shocking truth on the operations conducted by unknown secret services; watch the trailer here…

Scott Adkins (The Expendables 2) stars in this pulse-pounding global spy thriller. A decade earlier, agent Martin quit MI6 after his wife’s tragic murder in an operation gone wrong. But when Sacha, a beautiful journalist, asks for help solving an old case, Martin finds himself in the crosshairs of both UK and Russian intelligence. Now, with his daughter held captive by the KGB, Martin has just 24 hours to deliver the secret case files—which means risking both Sacha’s life and his own. 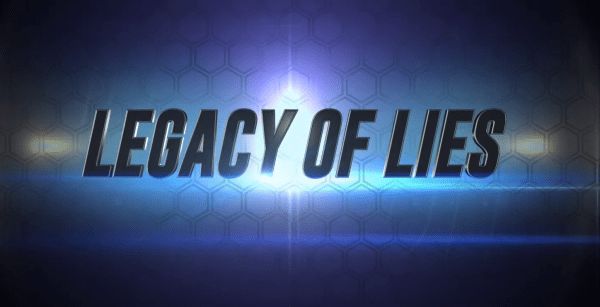 Legacy of Lies is set for a DVD and digital release on July 28th.