Based on a massively popular kid’s book series, Animorphs look to make their long-awaited debut on the big screen. THR reports that Scholastic Entertainment will team with Erik Feig’s Picturestart to bring the K.A. Applegate series to life. 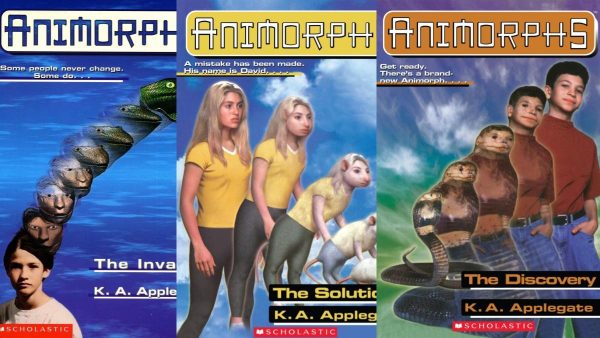 Animorphs will see production under this budding partnership, which was announced during the 2019 launch of Picturestart. Scholastic Entertainment’s Iole Lucchese and Caitlin Friedman will reportedly produce this film with Picturestart’s Feig and Lucy Kitada, while Scholastic’s Entertainment Friedman and Picturestart’s Royce Reeves Darby will oversee development.

“The central themes of Animorphs have resonated strongly with kids for more than two decades, and the time is right for a feature film that takes this captivating sci-fi adventure to another level for audiences today,” said Lucchese to The Hollywood Reporter. “Picturestart has an incredible track record of success, and Erik and his team are the perfect partners to help bring this exciting new series based on the adventure-packed books to movie screens.”

“We couldn’t be more excited to work with Scholastic to adapt Animorphs, an iconic book series with a wildly unique combination of exciting, witty, outlandish, and grounded elements that feel all too relevant for our times,” adds Feig. “We know these books have a deservedly deep bench of passionate fans — ourselves included— and we hope to make Katherine Applegate and her co-author, Michael Grant, proud as we bring Jake, Marco, Cassie, Rachel, and Tobias to life for a new generation.”

Animorphs follows five teens — Jake, Marco, Cassie, Rachel, and Tobias — who have the ability to morph into any animal they touch and use their powers to fight a secret alien invasion of Earth. At the time of reporting, there are over 35 million copies of the Animorphs books in print, while a television series ran for two seasons in the late 1990s. 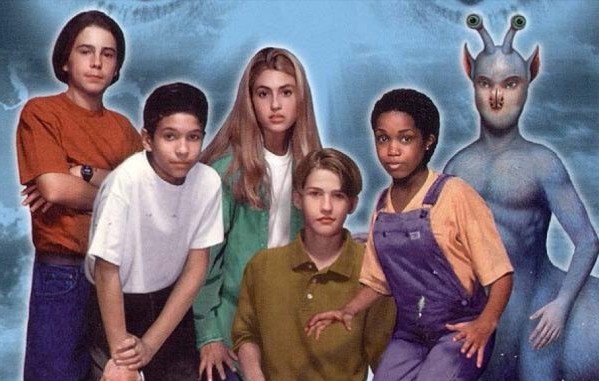