This news is something of a refreshing mystery, but what little we do know about London is that Ben Stiller is set to direct Oscar Issac in an adaptation of the short-story by Headhunters writer Jo Nesbo. The Hollywood Reporter say that Issac bought the rights to the story via his Mad Gene Media company, and that Forrest Gump and A Star is Born screenwriter Eric Roth will adapt it for Lionsgate. As well as directing the film, Ben Stiller will produce under his Red Hour production banner.

Described in some quarters as a “high-concept thriller”, London will quickly reunite Issac with Roth, who worked on Dune with the Rise of Skywalker and Ex-Machina star. It will be the first time Stiller has directed a feature since 2016’s Zoolander 2, having recently received an Emmy nomination for his work on Showtime’s limited series Escape at Dannemora.

As soon as we hear more, we’ll let you know. 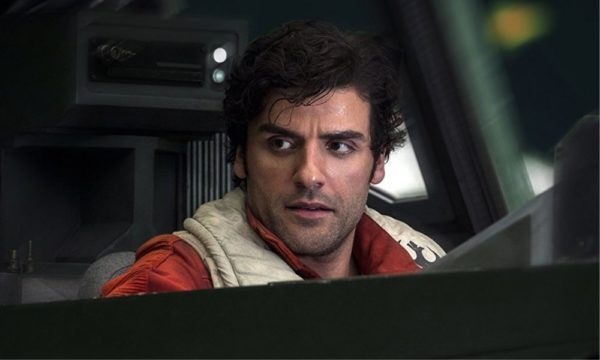