With a second season starting to feel increasingly unlikely, it appears that we may never get an answer to the big cliffhanger at the end of HBO and Damon Lindelof’s acclaimed comic book adaptation Watchmen – did Angela inherit the abilities of Doctor Manhattan? 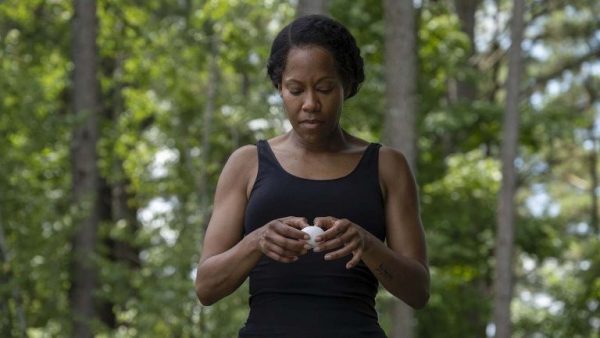 Well, it seems we can’t look to Lindelof for answers, as the series showrunner has told Comic Book that: “I don’t want to confirm or deny that she did in fact get Doctor Manhattan’s abilities other than to say that she definitely opted in for them by eating the egg. But I think that, again, to kind of come back to the idea of not just comic book myth, but also very specifically Watchmen, that we get these origin stories. We want to know why these people put on the mask. Some of the most memorable parts of the original text are what we call the Old Testament where explaining how Rorschach became Rorschach or how Doctor Manhattan became Doctor Manhattan.”

“We wanted to do the same thing for Angela,” he continued. “If this entire season is basically a conduit leading up to a choice that she is going to make to become divine, to potentially have omnipotence, we wanted to show her kind of go through a journey and primarily a journey of understanding herself.” 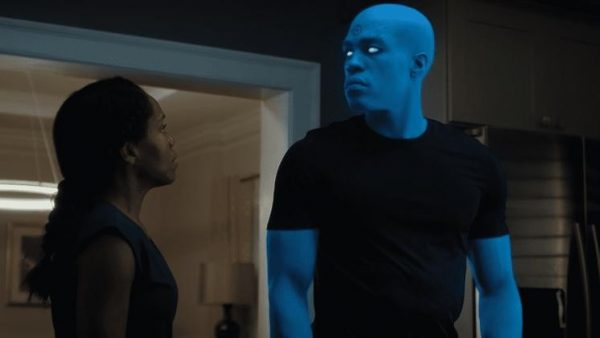 Lindelof was also asked once again whether he’s keen on returning for a second season, to which he replied: “It took 30 years to kind of justify a continuation of Watchmen. Hopefully, it won’t take 30 more. I really do think that there should be more Watchmen and soon. I just don’t think that I should be the one doing it unless I’m like, ‘I know exactly how to do so.’”

SEE ALSO: Watchmen: Damon Lindelof confirms he’s out, but wishes he had an idea for a second season

Do you think Angela acquired Doctor Manhattan’s abilities? Is that something you’d like to see explored in a second season? Let us know in the comments or on our social channels @FlickeringMyth… 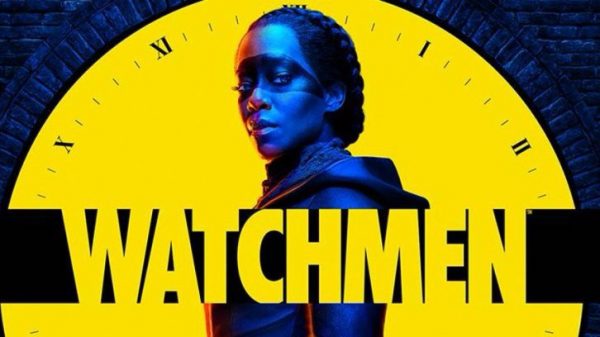