The concluding chapter to Zombie Army 4’s ‘Hell Cult’ campaign, Deeper Than Hell, is now available on Xbox One, Playstation 4, the Epic Games Store and Google Stadia.  Watch the new launch trailer for this exciting conclusion below…. 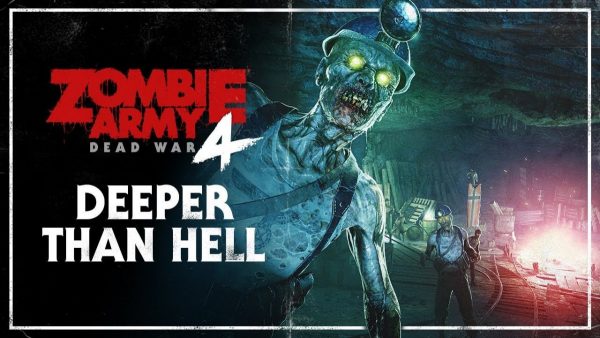 Players have already uncovered the cultists’ dastardly plan to drill miles beneath the surface and this final chapter will see them fight through an ancient and long-forgotten underground city occupied by all manner of horrors. In order to escape, players will have to navigate this subterranean city, battle the undead hordes that guard it and discover the source of the terrifying occult power.

A variety of other new content, such as weapon skins and characters, is also available for players, these include: 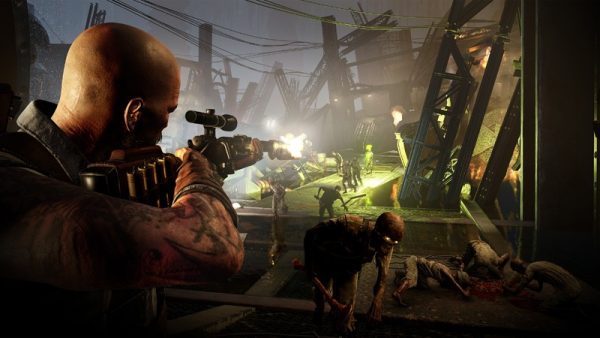 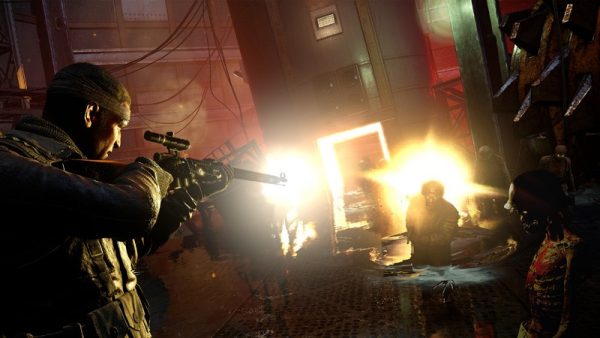 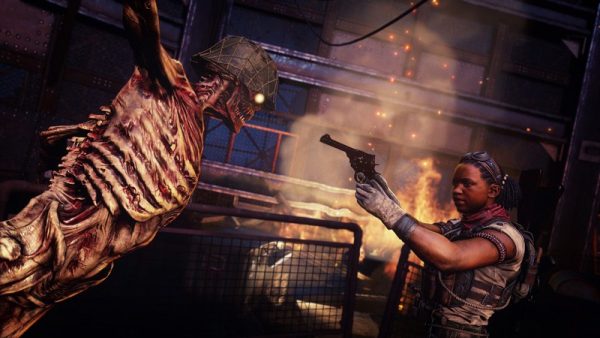 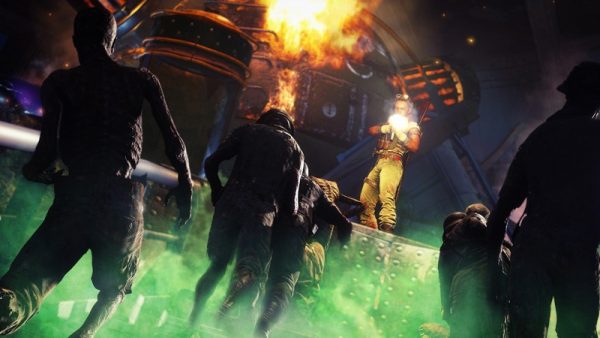 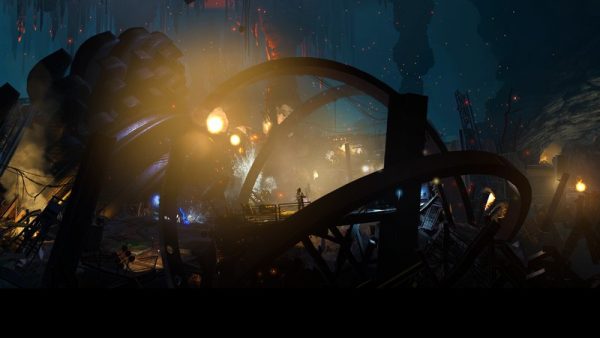 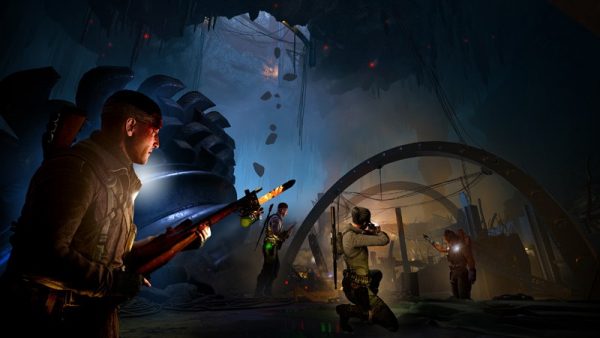 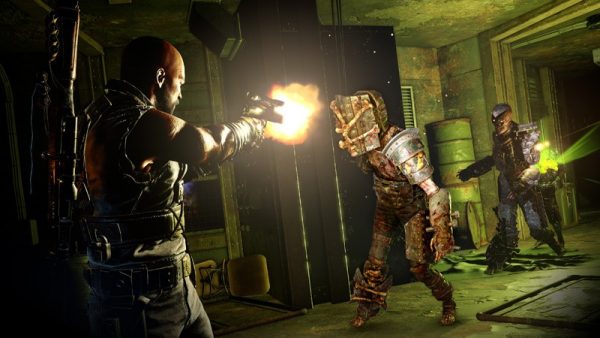 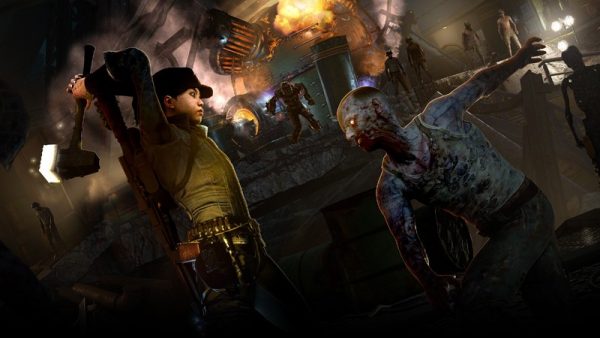 As well as this final chapter and the new items mentioned above, Rebellion has also added a brand new, extremely challenging Brutal difficulty mode which will unlock after completing the main campaign.  In this new free mode all enemies deal much greater damage and can absorb much more damage themselves.  Not only do the undead become bullet sponges make the game challenging enough, other changes mean only the best players have a hope to succeed. These changes include, a more limited HUD, the dead resurrect with greater frequency, reviving your comrades will now require a medkit and more.

Deeper Than Hell is available now.