Season 2 of Harley Quinn is currently airing new episodes on DC Universe. There is no shortage of fun when it comes to anything Harley related, especially when iconic characters like Catwoman and Mr. Freeze show up. From reading all the buzz online, fans are also very much enjoying the blossoming relationship between Harley and Ivy. Matching the energy level of the show is the score by composer Jefferson Friedman. Friedman is no stranger to DC Universe, he also scored Powerless back in 2017. We sat down with Friedman and talked to him about many topics, including the return of Joker. Read the full interview here:

How did you get involved with Harley Quinn?

I had worked on another DC series Powerless [R.I.P.] with Pat and Justin, and at the last mix they mentioned that they were developing an animated Harley Quinn show and I was like, “I’m available!” I kind of immediately knew what the score was going to sound like. 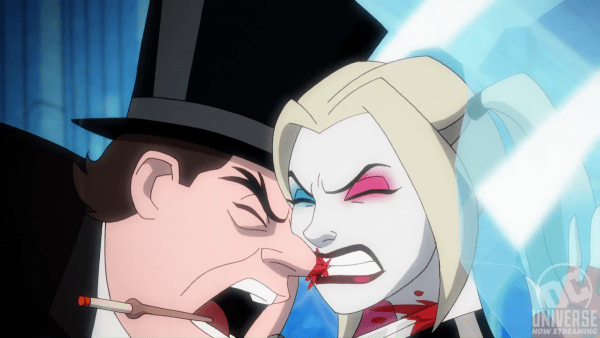 At what point were you brought on to the show? Was the animation already finished?

The animation wasn’t finished when I was brought on. The animatics were finished though for all the episodes. Animatics are basically moving story boards. They take those animatics and ship them off to the animation studios, and then those people animate the show.

You have previously worked with Harley Quinn showrunners Justin Halpern and Patrick Schumacker on Powerless. Because you had this already existing relationship, were you given the freedom to experiment with some different sounds you might not have been able to otherwise?

Yes, for sure. Through my experience with the guys on Powerless, we got to a point where they trusted me enough. So when we started working on Harley they were pretty hands off, as far as reining me in. They sort of let me go nuts in the best possible way. 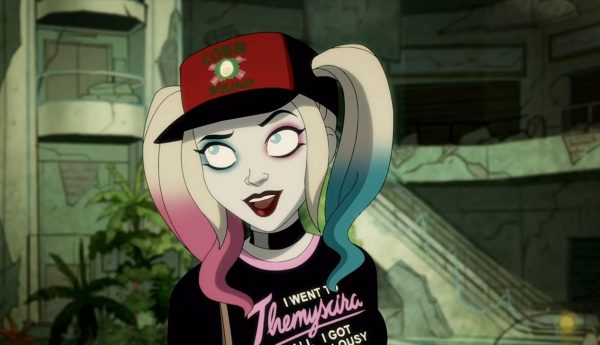 You have previously discussed creating themes for all the characters on the show. Batman’s theme is pretty iconic, how did you go about creating something new for him?

The Batman theme is the theme that I tried to do the most traditional sounding theme of all the characters. I wanted his theme to sound like the cannon of other Batman themes. So it’s pretty traditional. It’s my personal take of what a traditional Batman theme sounds like.

According to IMDB, Harley Quinn is one of your first animation shows to score. What has surprised you the most about scoring an animation project?

The most surprising thing was just the overall process because animation is produced differently than live action. It was a whole new world because I had no idea how animation was actually made. So learning all that was really fascinating. 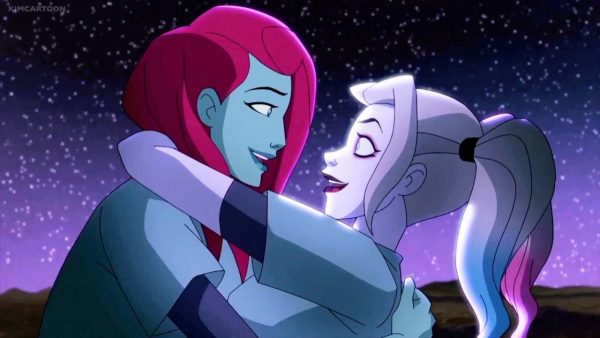 This last episode of Harley Quinn saw the return of the Joker. This is obviously a big moment in the show. What did you do, musically, to show emphasis on this scene?

This is when committing to themes for each of the characters really pays off. This far into the overall narrative of the show, either consciously or subconsciously if I did my job right, the audience knows what the Joker music sounds like at this point. It should trigger something with the audience. It symbolizes this character in the same way that a costume designer would symbolize a character by always dressed in the same outfit or make-up designer for example.

Many thanks to Jefferson Friedman for taking the time for this interview.