Prior to making the jump into directing on John Wick, Chad Stahelski and David Leitch served as a stunt performers and coordinators in Hollywood, working perhaps most notably on 1999’s The Matrix and its sequels The Matrix Reloaded and The Matrix Revolutions. 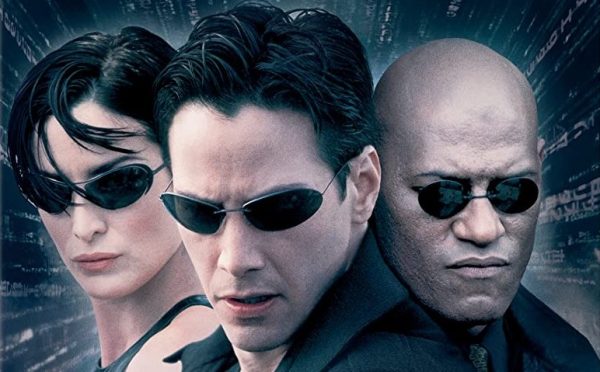 Despite having both branched out successfully into directing in the two decades following the trilogy, the duo are returning to the Matrix franchise, their action design company 87Eleven working with director Lana Wachowski on the action sequences for the upcoming fourth instalment. And, speaking to THR, Stahelski has been discussing this collaboration with the filmmaker:

““You have somebody like Lana, who’s going, ‘We’re going to do this and this and this.’ She’s got some really great ideas. She knows the visual style. She knows what she’s trying to say in the sequence. She wants to collaborate and see how high you can take it in collaboration,” said Stahelski. “She comes with this set piece. She comes with, ‘This is the character. This is what’s happening. This is the conflict. This is where I need him to be emotionally or psychologically or whatever plot-wise at the end of this sequence. What do you got in your bag of tricks to make it absolutely crazy?’” 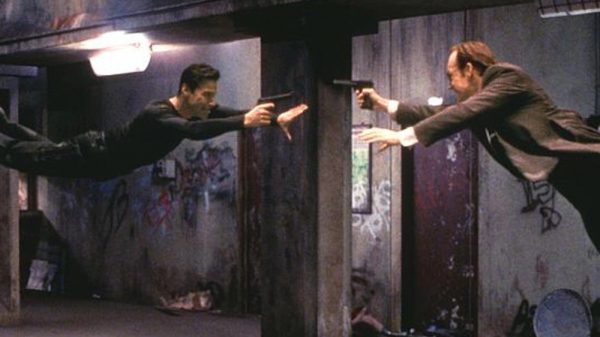 “She’s one of those great people that she’ll tell us something and we’ll say, ‘Okay, we’ve got this.’ Then she’s like, ‘Oh my God, that’s awesome. I didn’t think of that, but what if we took this and made it this?’ he continued. “She always kind of one-ups you and that’s a challenge. She’s probably still the most challenging person, in a good way, that I’ve ever worked with… If you love the Matrix trilogy, you’re going to love what she’s doing because she’s brilliant and fun and understands what the fans want.”

With the original films known for their innovative action set pieces, it will certainly be interesting to see what Wachowski and 97Eleven bring to the table for The Matrix 4. Let’s hope it manages to live up to expectations…