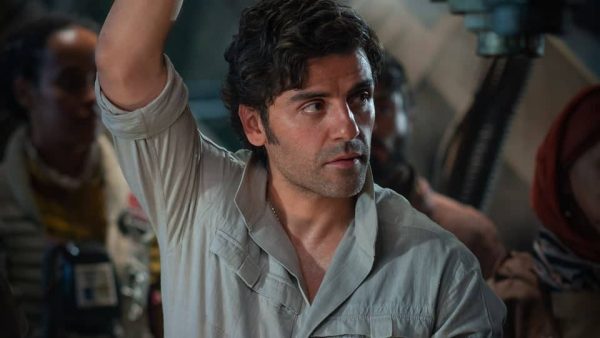 It took over three decades for the stars of the Original Trilogy to make their return to the galaxy far, far aways, and it seems it could be a similar amount of time before the Sequel Trilogy’s leads feel ready for another outing in the Star Wars saga.

Both Daisy Ridley (Rey) and John Boyega (Finn) have played down any talk about a potential return to the franchise following their exploits in The Force Awakens, The Last Jedi and The Rise of Skywalker, and now their co-star Oscar Isaac has shared a similar sentiment when asked about reprising his role as hotshot Resistance pilot Poe Dameron.

“Probably, but who knows,” Isaac told Deadline. “If I need another house or something… I’ve felt like I had been a man in a desert for many years because I’ve been serving these bigger films. I enjoyed the challenge of those films and working with a very large group of incredible artists and actors, prop makers, set designers, and all that was really fun [but] it’s not really what I set out to do. What I set out to do was to make handmade movies, and to work with people that inspire me.”

Will you be disappointed if we’ve seen the last of Poe Dameron? Let us know in the comments or on our social channels @FlickeringMyth… 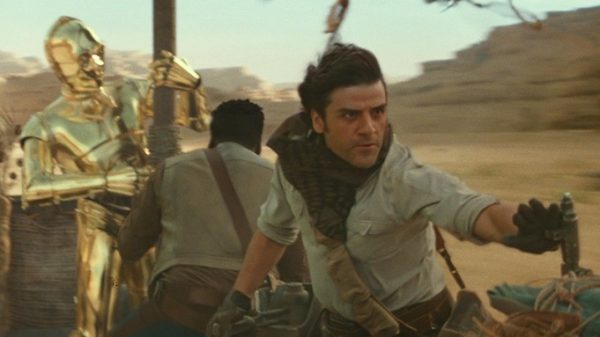