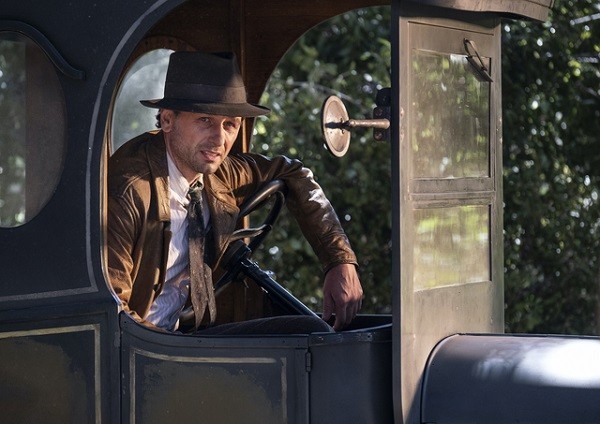 HBO has a reputation for producing quality content, era defining television and above all programmes with contemporary resonance. Alongside Game of Thrones, True Detective and Watchmen we now have Perry Mason for the millennial generation. Executive produced by Susan and Robert Downey Jr. this opulent reboot features creatives at the top of their game shaping narratives from a bygone era.

Alumni from productions such as Westworld and American Gods sit alongside feature film veterans from Spike Lee joints and benchmark movies like No Country For Old Men. Production design is exquisite, period detail underpins both drama and tonal change, whilst Chinatown is an ever present influence. Music pulses through every moment making locations tangible and immersing audiences in an evocative Thirties snapshot. Elsewhere there is also no escaping the influence of Road To Perdition or that of cinematographer Conrad Hall, who looms large in terms of colour palette and lighting choices which add an air of romanticism to proceedings. 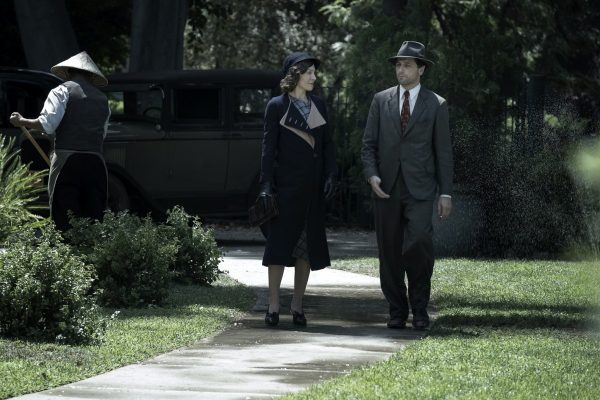 However this Perry Mason is no romantic but a gumshoe playing the odds. Dirty, dishevelled and despicable rather than respectable, rigid and righteous. He is a down on his luck divorcee with parental responsibilities, burdened with bad choices and regrets. Measured support from John Lithgow and Juliet Rylance complements Matthew Rhys who seems to slip into the character like an old overcoat. He is weather worn, down at heel but never down and out, in an understated piece of acting which never requires grandstanding.

As a backdrop 1930’s Los Angeles pulses with corrupt law enforcement, conniving studio heads and infallible movie stars who operate above the law. Homage is paid to a Hollywood system still finding its way restricted by censorship, overseen by moguls and dependent on rising stars in a time when the industry was still young. Black and white pictures, snooping private investigators and contract players bring an element of nostalgia to a reboot which embraces the past. 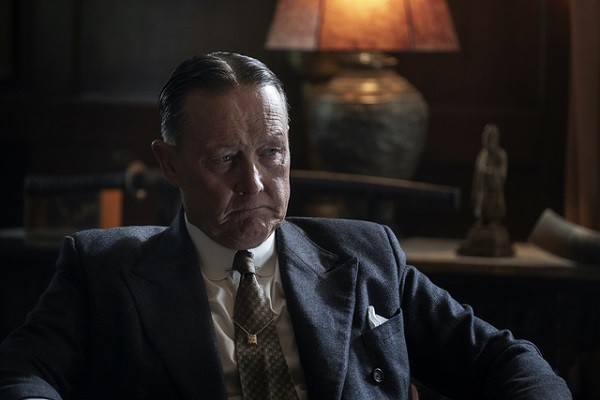 Creators Ron Fitzgerald and Rolin Jones have managed to establish authenticity whilst affording themselves creative licence to bring in some modern day touches. Although the period might be answerable to a Hays Code, this Perry Mason has an adult theme, full frontal nudity and distressing crimes which take away any sense of romanticism. An uncompromising approach which not only completes the balancing act, but more or less guarantees a season renewal before we hit episode two.