HBO Max and DC Universe have released a promo and batch of images for the fourth episode of Doom Patrol, entitled ‘Sex Patrol’; check them out below… 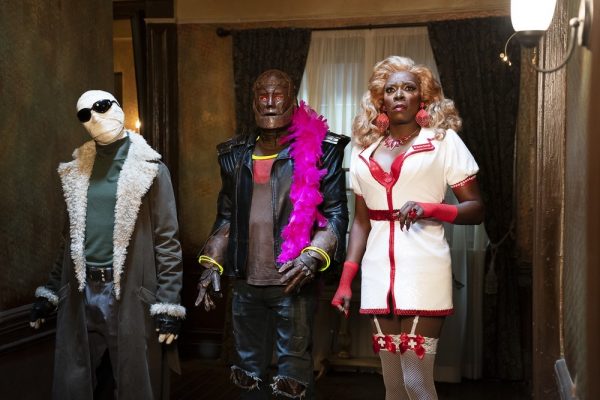 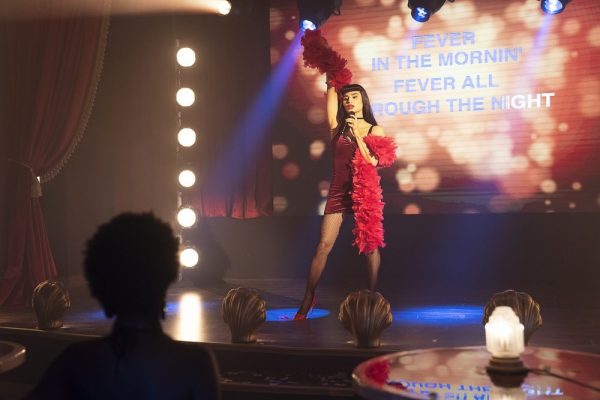 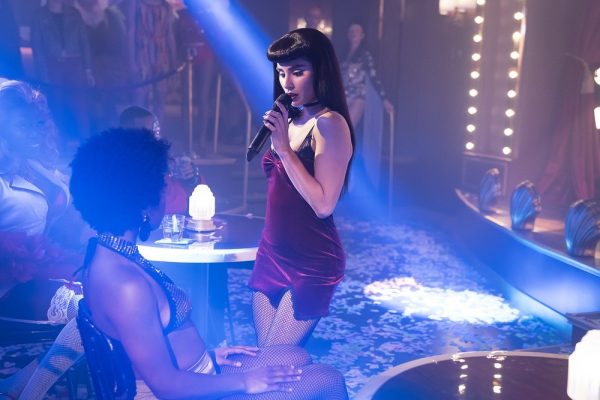 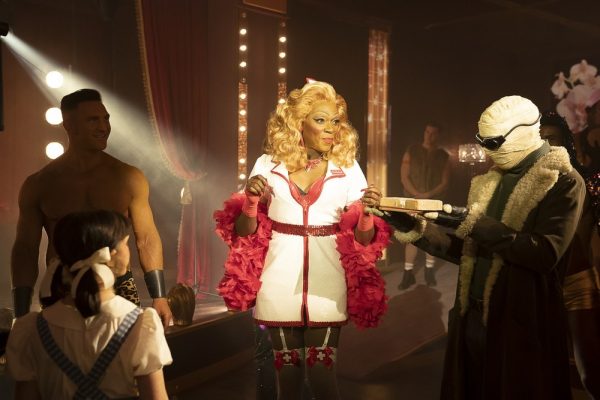 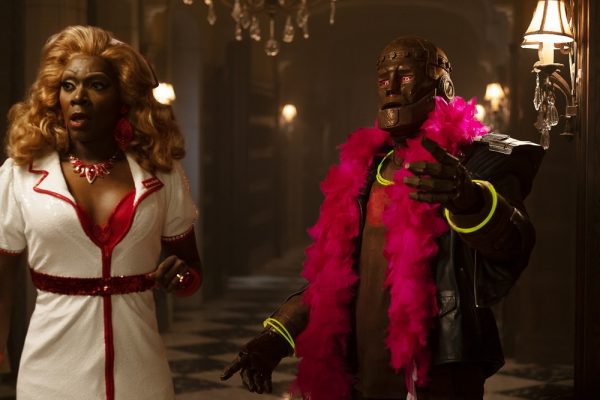 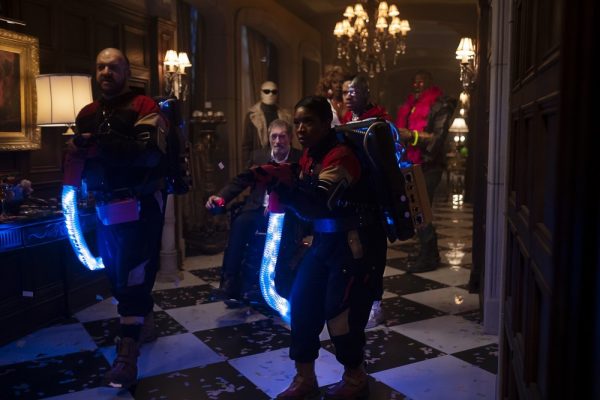 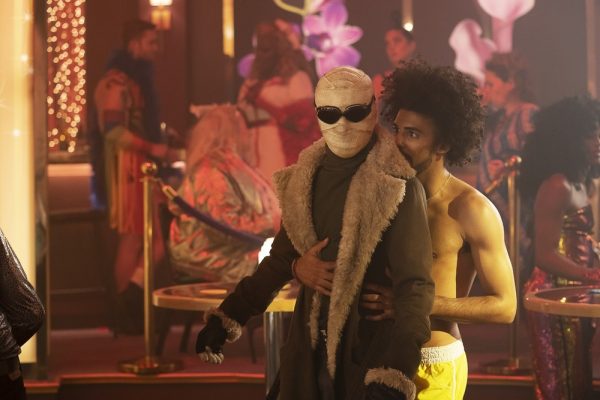 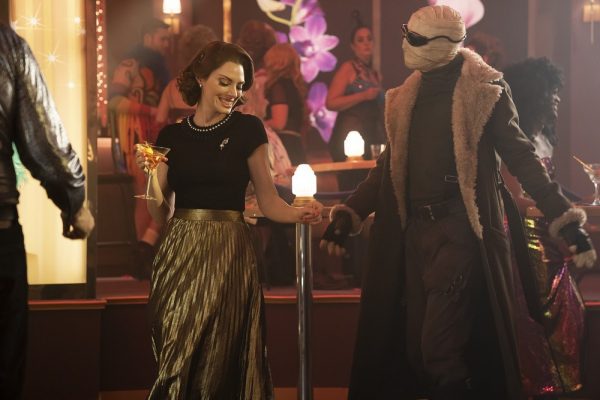 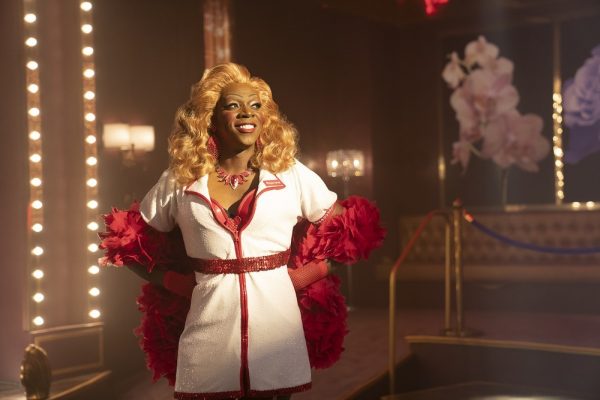 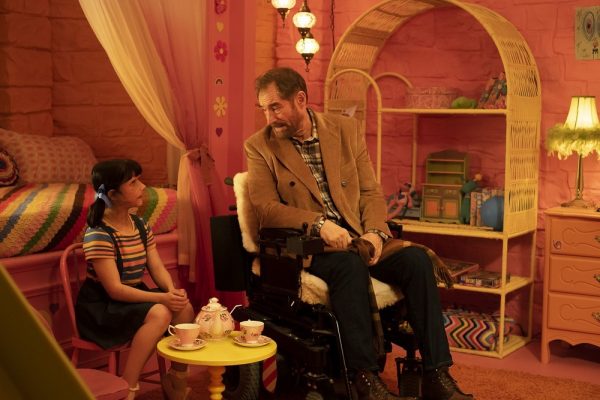 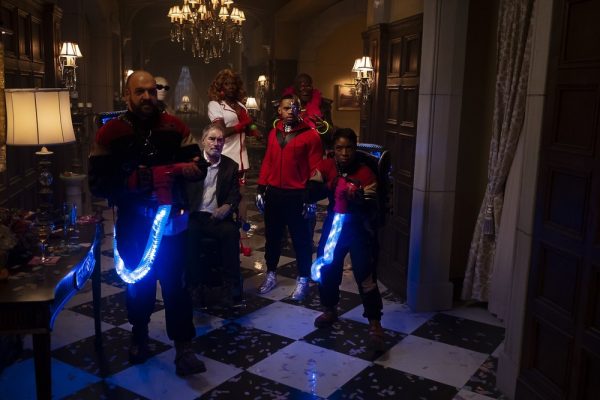 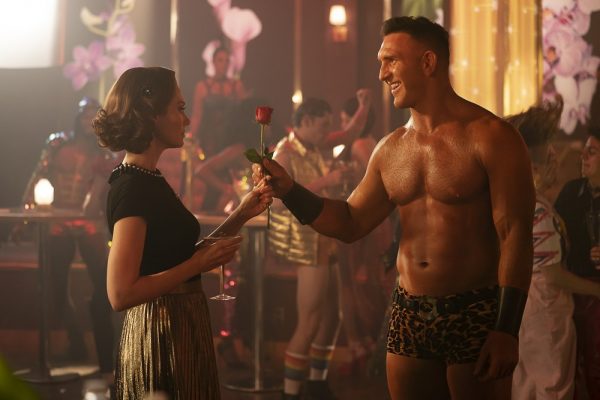 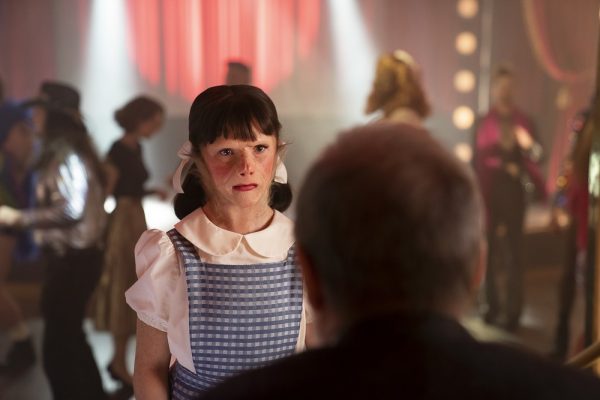 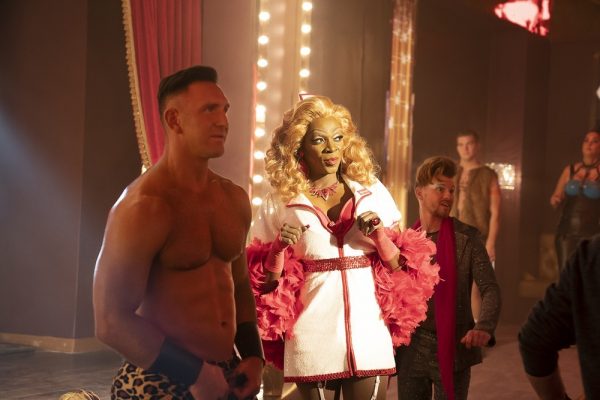 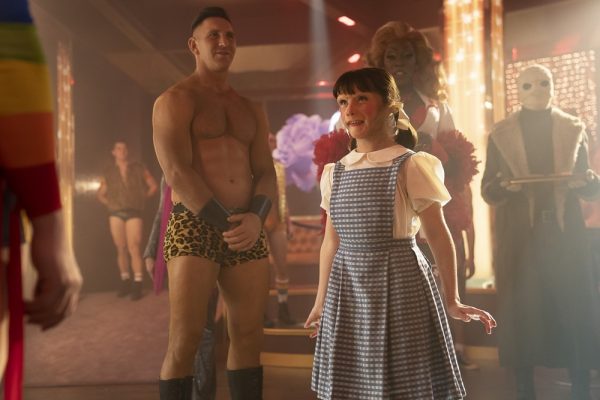 When the Dannyzens throw a massive party at Doom Manor to resuscitate Danny the Brick, Dorothy longs to join the festivities and experience life as a grown-up. As the party rages on, Rita asks Flex Mentallo (guest star DEVAN CHANDLER LONG) to help unleash her full potential – which has some dangerously racy consequences.