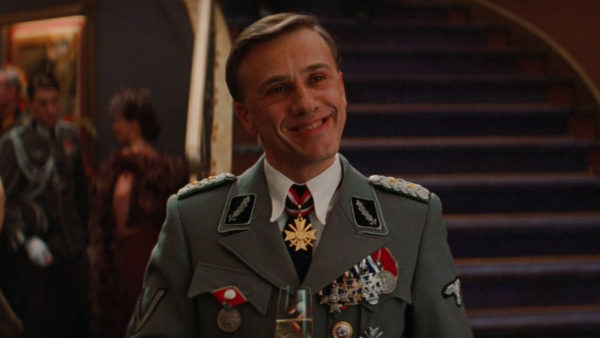 With nine films and hundreds of performances, Quentin Tarantino has a plethora of colorful characters. From the titular Jackie Bown to Cliff Booth in Once Upon a Time in Hollywood, the list of brilliant names goes on. And everyone has their personal favorites from the long line-up of roles.

In a recent interview, Empire Magazine asked the iconic filmmaker which of his character he feels was the most fun to write. In a not so surprising answer, Tarantino named Hans Landa from Inglourious Basterds. The writer and director went on to explain why he loves this career-defining role from Christoph Waltz.

“The minute he enters a scene, he dominates it. All the things that he was supposed to be good at, he was that good at them. I found I had a really interesting situation with him that has been hard to have with any other character,” states the filmmaker. 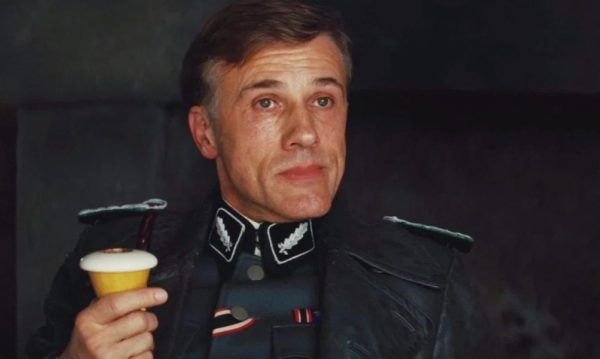 “It was the fact he was not only a bad guy, not only a Nazi, but a Nazi known as the Jew Hunter, who is finding Jews and sending them to the concentration camp, but when he shows up towards the end of the movie, kinda figuring out what the Basterds are doing, the audience wants him to. They’re not rooting for him, but it’s a fucking movie, and if he figures it out, it’s going to be a more exciting movie. You know, you don’t want him to let you down. We’ve set up that he knows everybody’s secrets, so he’s got to know theirs. And it will make a more exciting climax if he does.”

Quentin Tarantino’s gamble with making a character like this paid off as Inglourious Basterds pulled in $321 million worldwide, and landed Christoph Waltz an Academy Award for Best Supporting Actor.

Who is your favourite Quentin Tarantino character? Let us know in the comments or on our social channels @FlickeringMyth… 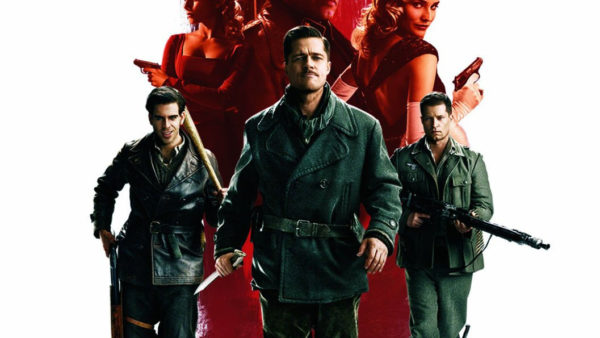