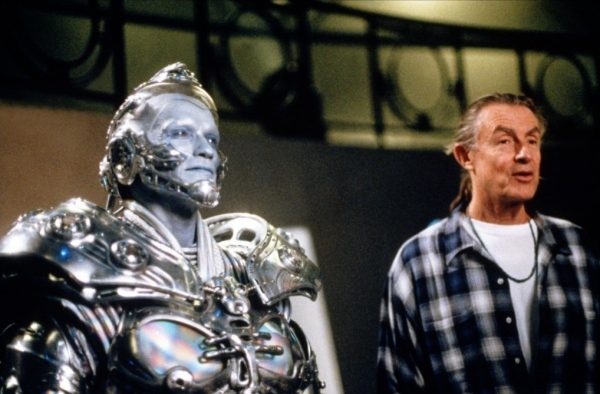 American film director Joel Schumacher, known for the likes of The Lost Boys and the Batman sequels Batman Forever and Batman & Robin, has passed away aged 80, his publicist has announced today.

“Filmmaker Joel Schumacher, director of such St. Elmo’s Fire, A Time to Kill, The Client and Tigerland, passed away quietly from cancer this morning after a year long battle,” reads the announcement. “He will be fondly remembered by his friends and collaborators.”

Beginning his career in the fashion industry, Schumacher broke into film as a costume designer in the 1970s before writing the scripts for 1976’s Sparkle and Car Wash and 1978’s The Wiz.

Schumacher made his directorial debut in 1981 with The Incredible Shrinking Woman and enjoyed big success in the 80s with St. Elmo’s Fire (1985) and The Lost Boys (1987). In the 1990s, his directorial credits included Flatliners, Falling Down, The Client, A Time to Kill, 8mm and Flawless, as well as his two Batman sequels.

The director kicked off the new millennium with 2000’s Tigerland and followed this up with films such as Phone Booth (2002), The Phantom of the Opera (2004) and The Number 23 (2007), while his last film came in 2011 with the Nicolas Cage and Nicole Kidman home invasion thriller Trespass.