On The Pick of the Flicks Podcast, a different guest drops in every week to chat about their favourite film. This week, film critic Hannah Wales joins the podcast to delve into the childhood nostalgia of Disney’s animated The Lion King… 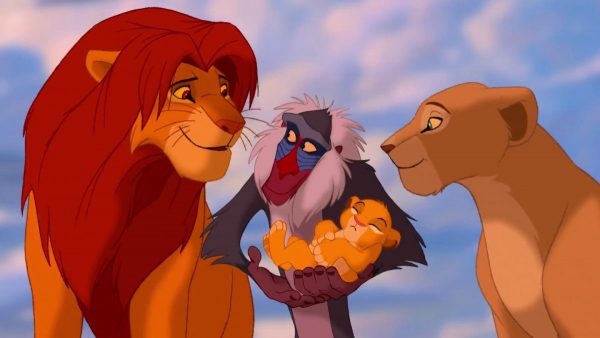 On this week’s episode of The Pick of the Flicks Podcast, film critic Hannah Wales takes a journey into the joy of 1990s Disney as we discuss The Lion King. We chat about those dynamite voice performances, the value of Timon and Pumbaa and, of course, the shortcomings of that misguided CGI remake. 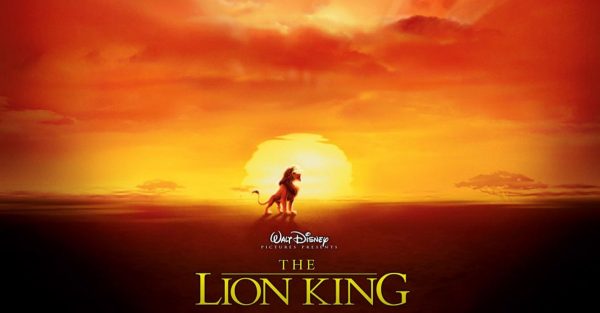