Dan Wilson, a producer on Venom: Let There Be Carnage, says there are concerns about returning to work on the sequel and films like it amid the global health crisis. 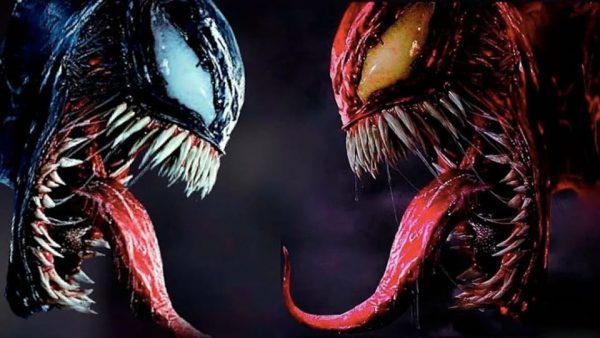 It seemed like Venom: Let There Be Carnage had pretty much finished shooting before the lockdown happened, suspending production. But with its release date now delayed to June 2021, there is clearly more work to be done.

While director Andy Serkis has been working at home on the project, producer Dan Wilson says when it comes to actually getting back to work in person, there are concerns. Speaking to Vanity Fair (via Comic Book Movie), he said:

“Nobody wants to go into an environment that’s going to be risky and that goes for crew members too. It’s not just talent. It’s everybody involved on set. There’s a nervousness and that’s natural and understandable. In the plans that we’ve discussed, they’ve certainly taken that into account and we’ll see when we get there, I guess.”

Hopefully, with all the safety members in the place, the cast and crew can feel comfortable knowing that they are as safe as they can be while returning to work. 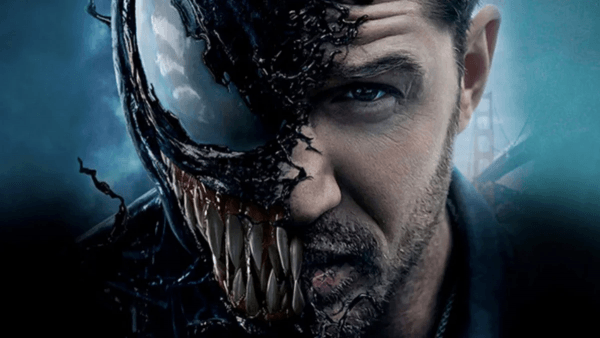 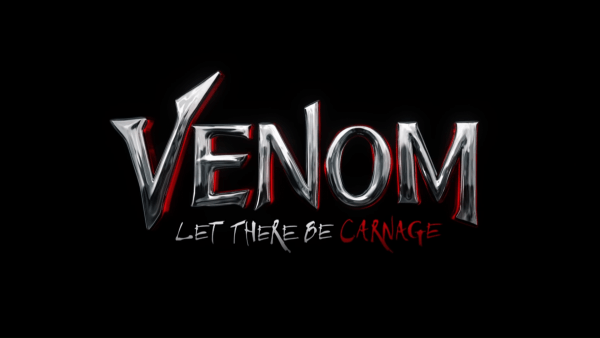