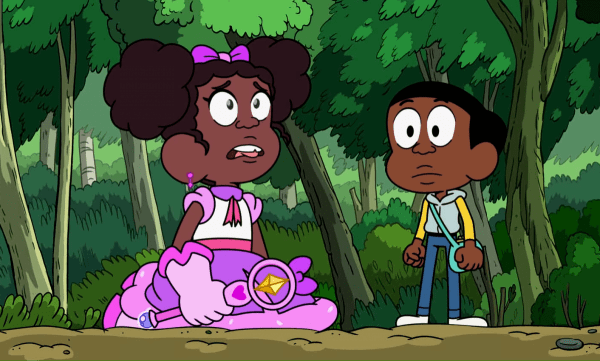 During its panel at San Diego Comic-Con, Cartoon Netflix released first look clips from the animated series Apple & Onion, the Emmy-nominated Craig of the Creek, the supernatural comedy adventure Victor and Valentine, and season 2 of Mao Mao, Heroes of Pure Heart; take a look below…

In a world populated by anthropomorphic food, Apple and Onion, a pair of childlike newcomers to the big city, attempt to fit into their new surroundings.

Follow the adventures of Craig, Kelsey and JP as they explore the untamed wilderness of the Creek, a kid utopia in their own backyards. Craig leads his besties on imaginative missions to map every corner of this inspired world full of tree forts, paintball battles, and resident Creek kids such as the daredevil 10-Speeds and mysterious Sewer Kids. In this series created by Steven Universe alumni Matt Burnett and Ben Levin, everyday afternoons are transformed into thrilling expeditions, where Craig and his friends can become legends before dinnertime.

Victor and Valentino is a supernatural, adventure-comedy about two half-brothers who spend the summer with their grandma in a town called Monte Macabre, a mysterious place where the myths and legends of Latin American folklore come to life. There’s never a dull moment for the mischievous Victor and responsible Valentino as they discover even a game of soccer can become a supernatural adventure.

While stuck in a valley where everything is cute, a heroic cat, his badger partner and an adorable bat protect the citizens from evil. 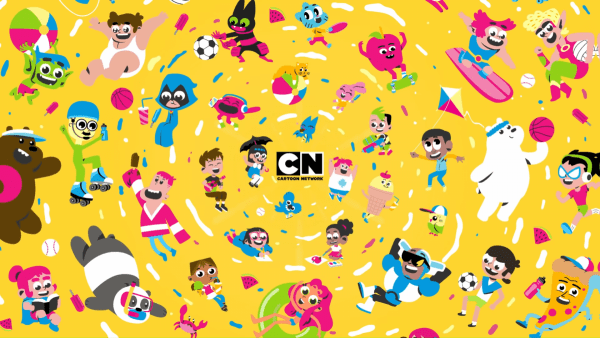