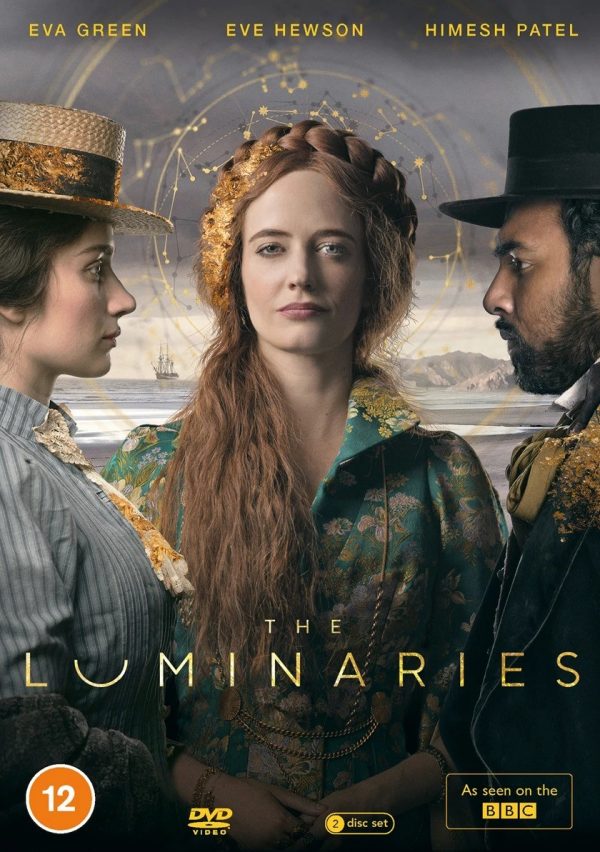 A young man gets shot only to stand up unscathed. A young woman faints after bleeding… gold? The Luminaries is a lot more reality-based than its opening sequence suggests but if you can handle that, the rest of the series is gravy.

It’s still an unusual tactic, though. Starting off with magic, so viewers know it exists, but then backtracking, to reveal it’s not that prevalent after all. Anna Wetherell (The Knick’s Eve Hewson) might appear like Tinkerbell, but that’s genuine gold, not fairy dust, she has smeared on her fingers.

Set in New Zealand during the 1860’s, California wasn’t the only place to experience a gold rush. New Zealand had one, too, and that’s how Anna and Emery (Yesterday’s Himesh Patel) meet – on a boat headed to Dunedin, where they both have the same idea of trying to make money prospecting gold. 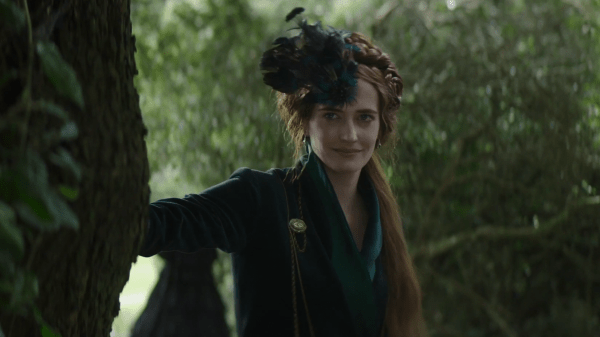 In putting viewers on the alert for magic, show writer, Eleanor Catton (who also wrote the book that the series is based on) gets to subvert those expectations all the time by having most of what happens in The Luminaries be completely possible. Anna and Emery may have a special bond but that’s what makes it special – the fact that it’s the only magical component in the series. It also explains why there’s isn’t more magic in The Luminaries. Anna and Emery spend most of the series apart.

That’s not by choice. After agreeing to meet for dinner, Anna and Emery disembark, never thinking that decision will have consequences, but despite their best efforts to find each other again, something (or someone) keeps getting in their way.

Anyone who’s seen Eva Green on Penny Dreadful knows she can handle her way around a seance, but in The Luminaries she also adopts a different accent to play Lydia Wells, a fortune teller who develops a fascination with Anna. A master manipulator, it’s unclear whether Green was told to do this in the script or if she came up with the idea herself, but the whole reason she and Anna meet is because she stops a boy from running off with her purse. The implication, of course, is that Lydia told the boy to steal it but, instead of giving Anna her bag back, Lydia throws it over her shoulder, so Anna has to talk to her. It’s not like Anna wouldn’t have stopped on her own, but it’s amazing how one little gesture can tell you everything you need to know about a person. 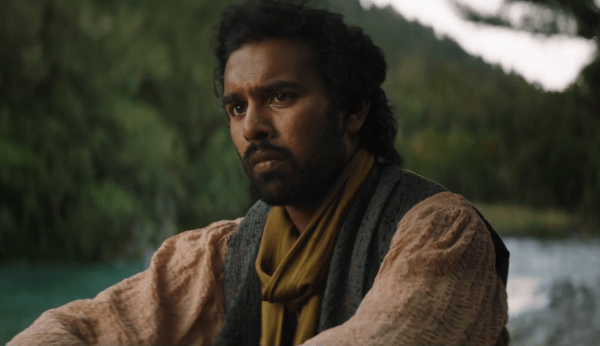 Where there is gold there’s also duplicity but, considering all the time jumps and double crosses, The Luminaries seems to add up in the end. Sure, there’s a nagging sense that a few details might not fall into place. Anna and Emery’s separation in episode five feels a bit forced, like the show needed an excuse to keep them apart at that point, but it’s still vastly entertaining and clever, and a great show for historical fiction fans who have already finished Outlander and Deadwood and need something new to watch.

The Luminaries is available now on DVD from Acorn in the UK.