Gravitas Ventures has released a trailer, poster and images for the end-of-days thriller The Tent. Written and directed by Kyle Couch, the film stars Tim Kaiser as David, a man who has taken refuge in a tent on the edge of the wilderness after an apocalyptic event known as The Crisis has devastated his world, who finds himself isolated and alone until another survivor (Lulu Dahl) emerges. 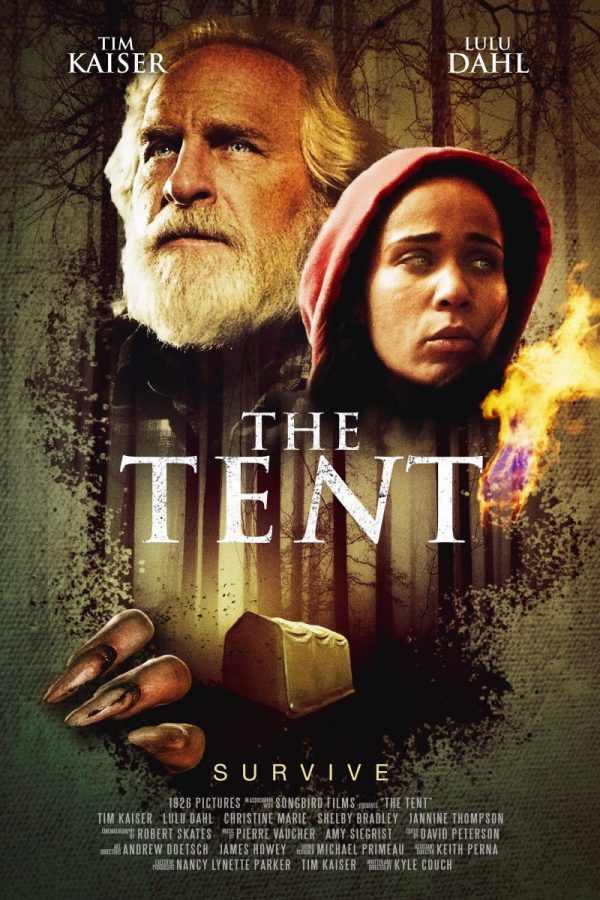 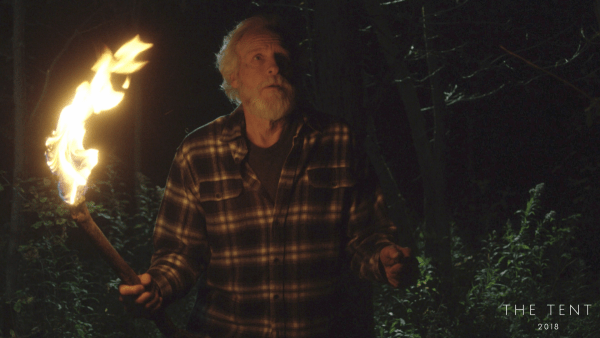 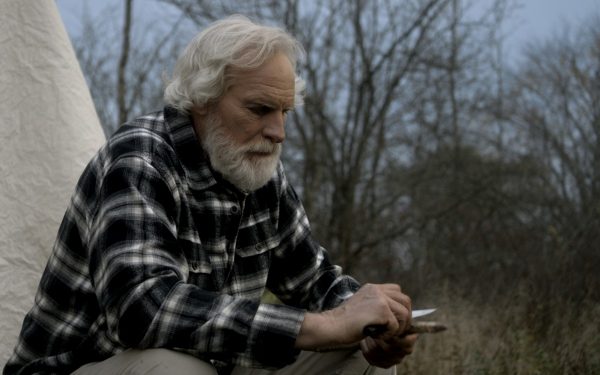 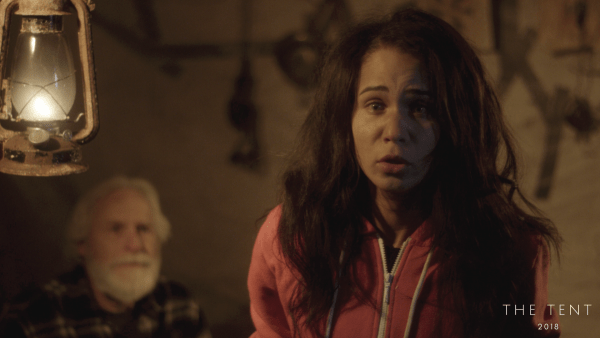 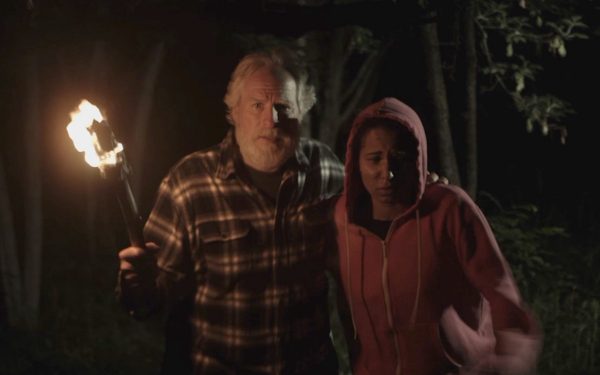 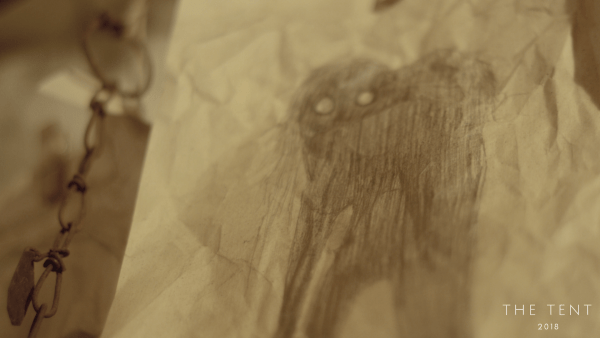 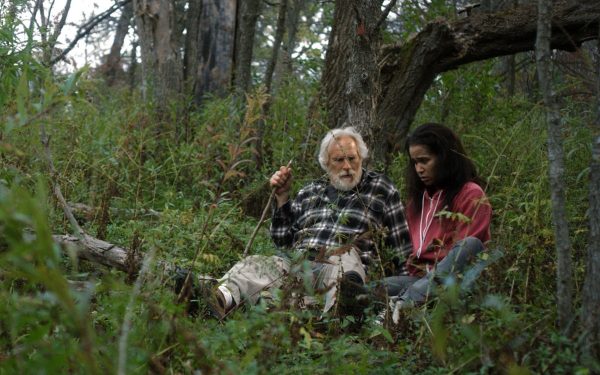 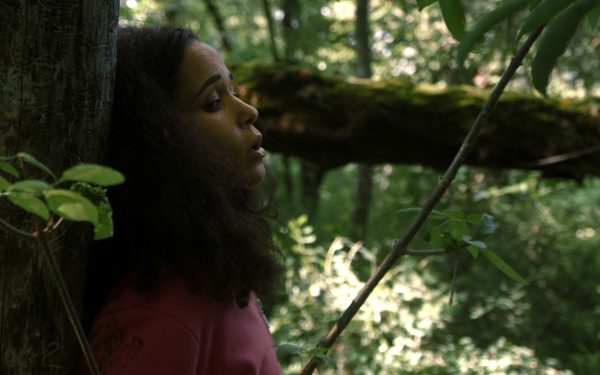 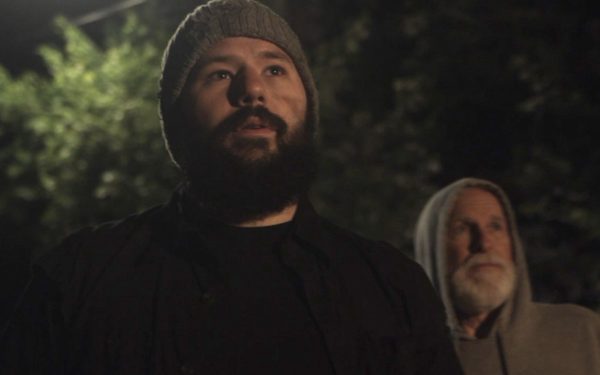 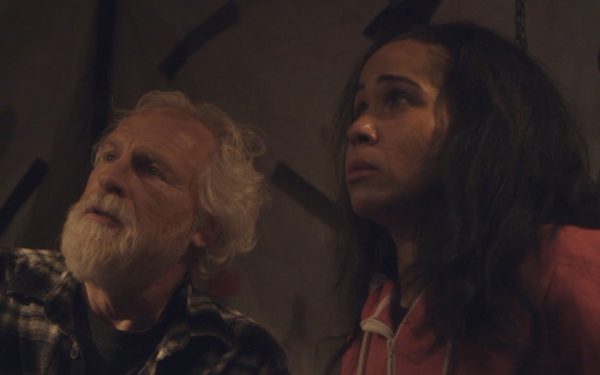 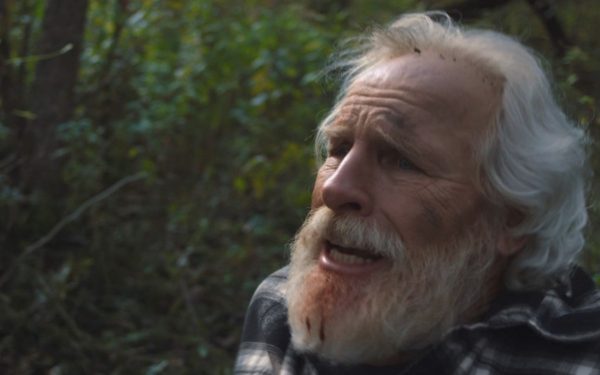 An apocalyptic event known as The Crisis has devastated David’s world leaving him to rely on survival tactics learned from childhood. Isolated and alone, David has taken refuge in a tent on the edge of the wilderness. Soon enough, another survivor emerges, Mary, who immediately begins questioning David’s tactics and ultimately putting them in the crosshairs of “Those Who Walk In Darkness”, unseen creatures that may or may not be responsible for The Crisis.

The Tent is available now On Demand and is coming soon to DVD.