Wales Interactive, developers of Don’t Knock Twice, The Bunker and The Complex, has announced they will be releasing Maid of Sker on Xbox One, Playstation 4, and PC (via Steam) on 28th July.  This first person survival horror has been inspired by the Welsh folklore story of Elisabeth Williams and sees players venture through hrough the shadowy halls of Sker Hotel to solve a supernatural mystery.  Watch the new trailer below for a taste of the horror that awaits. 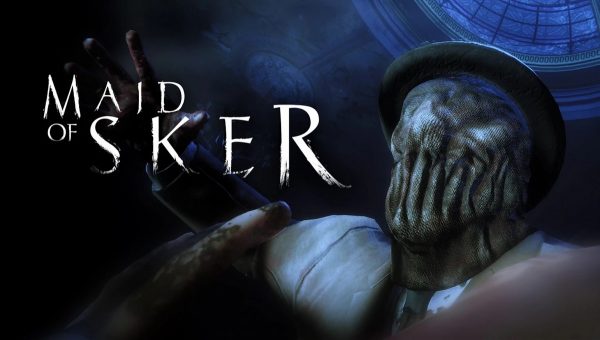 Maid of Sker takes players back to 1898, to the remote Sker Hotel with its gory and macabre history.  Those who venture in this hotel are armed only with a defensive sound-device and will need to use this and stealth tactics to avoid death at the hands of a cult of sound-based AI enemies known as The Quiet Ones.

Get ready to survive this chilling tale on the 28th July on Xbox One, PS4 and PC. 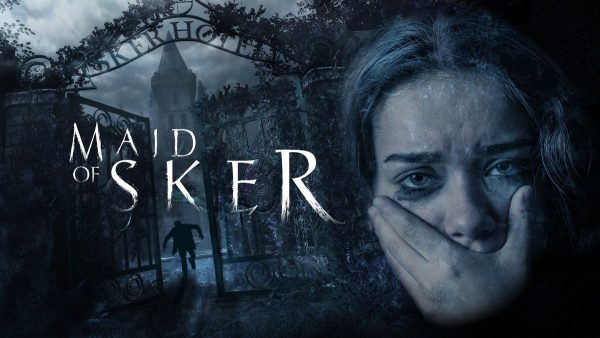