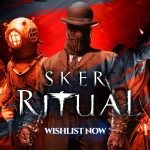 Fans of the award-winning British horror Maid of Sker will be happy to see a brand new trailer and more details for Wales Interactive’s upcoming co-op survival FPS Sker Ritual, coming to PC this summer. This spiritual successor will see the Quiet Ones return, steampunk weapons, mysterious story objectives, unique supernatural powers and more.  The new […] 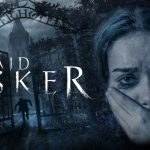 Wales Interactive has announced that their unnerving survival horror game, Maid of Sker, will be available on Xbox Series X/S and Playstation 5 on 26th May.  Alongside this, the developers will also release a free update featuring a wealth of new content, including first person challenge modes.  See the new mode in the trailer below… […] 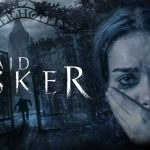 Another month passes and the season changes, as does the Games with Gold.  As October ends with Halloween what better theme for the month’s games than that of horror with offerings ranging from the original Xbox to earlier this year. For the whole of October Xbox One players can enjoy killer puzzler Slayaway Camp: Butcher’s […] 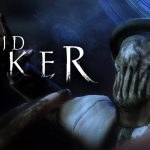 Wales Interactive, developers of Don’t Knock Twice, The Bunker and The Complex, has announced they will be releasing Maid of Sker on Xbox One, Playstation 4, and PC (via Steam) on 28th July.  This first person survival horror has been inspired by the Welsh folklore story of Elisabeth Williams and sees players venture through hrough […]

Wales Interactive (Don’t Knock Twice, The Bunker, The Complex) has announced that it is set to deliver terrifying first person scares this June with the release of the survival horror title Maid of Sker. Inspired by the Welsh folk story of Elisabeth Williams, the tragic tale of a woman in the 1800’s losing her life […]