Fans of the BBC detective Luther may be able to expect the show to come back as a feature film, as according to lead star Idris Elba, a Luther movie may soon become a reality. 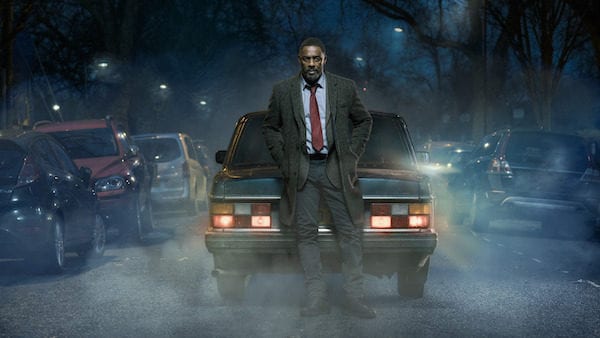 In a press junket for the third season of Elba’s comedy In The Long Run, the actor gave an update on the the future of the series and how likely a film is to be made. “I’ve made it very clear that I’d like to see Luther come back as a film. And I can tell you this, that we are this close to making a film of Luther.”

As to what fans might expect from a film, Elba revealed his inspirations in a 2018 interview with Variety. “Luther has all the ingredients to echo those classic films of the ’90s like Seven and Along Came A Spider and I think what we’d like to attempt is use that as a blueprint to create it. It will be more murder, more Volvos, more frowning Luther. Essentially we just want to try and take it to a much bigger remit and scale and perhaps international as well.”

Luther first premiered in 2010 and aired its fifth series in January 2019. 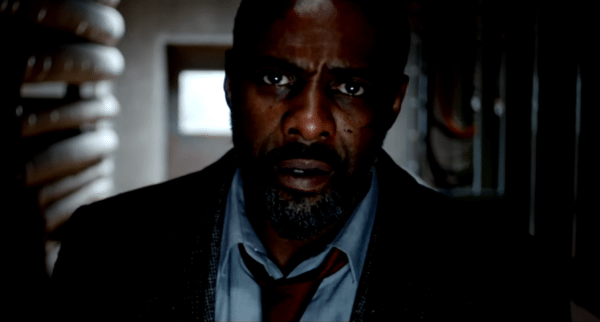 When the moonless shadows of London give birth to a new nightmare, DCI John Luther played by Idris Elba is once more called to immerse himself in the deepest depths of human depravity.

While the monstrous and seemingly indiscriminate killings become ever more audacious and public, Luther and new recruit D.S. Catherine Halliday played by Wunmi Mosaku are confounded by a complex tangle of leads and misdirection that seems designed to protect an untouchable corruption. But even as the case brings him closer than ever to the true face of evil, a reluctant Luther is forced to confront the unburied demons of his own recent past. Striding back into the line of fire, he must choose who to protect and who to sacrifice.Whatever his next move, it will have devastating consequences for those around him – and change John Luther forever. 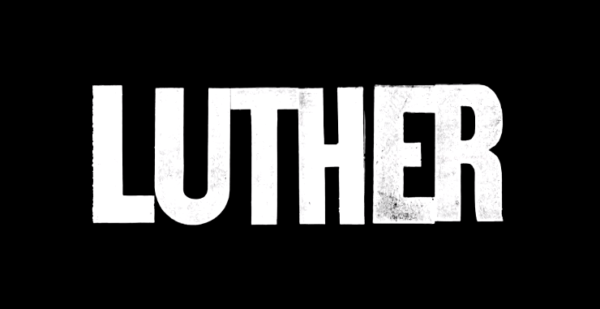