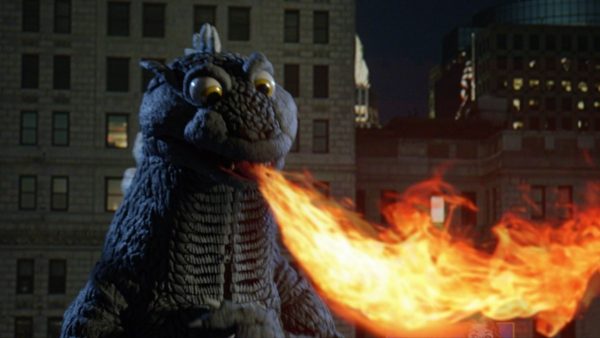 Godzilla vs. Kong may have been pushed back to 2021, but we’ll soon be able to get our kaiju fix with the upcoming release of director Mitch Teemley’s award-winning spoof Notzilla! Check out the poster, trailer and synopsis for the film here… 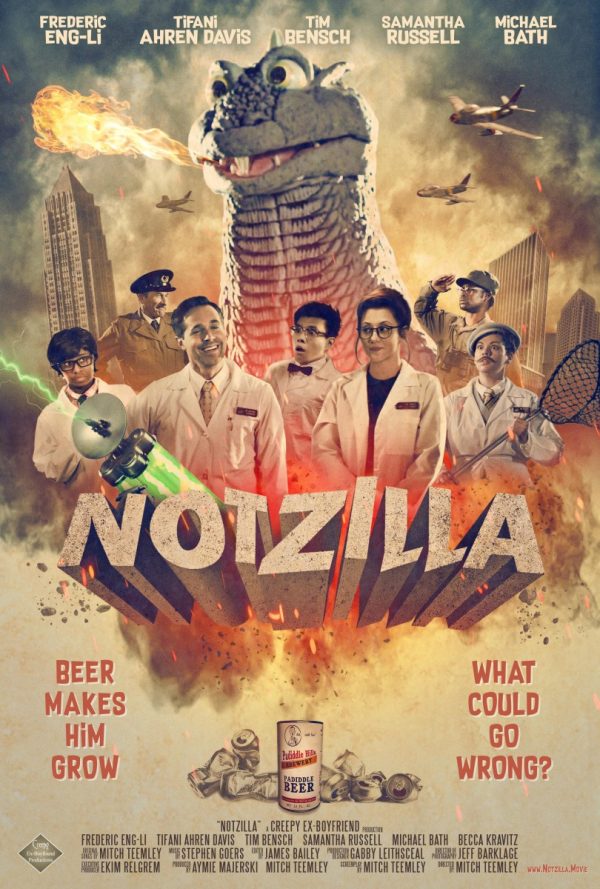 When a scientist from Japan smuggles a monster’s egg into the United States, what could possibly go wrong when it actually hatches—and alcohol makes it grow taller than a skyscraper?

The race is on as the monster drinks beer and wreaks havoc, the Japanese scientist tries to shrink it, and a crazed weapons physicist tries to nuke the monster—and possibly take the entire city of Cincinnati with it! 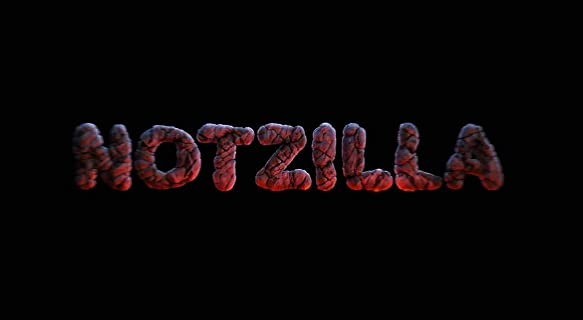