SEE ALSO: Watch the latest trailer for The King’s Man 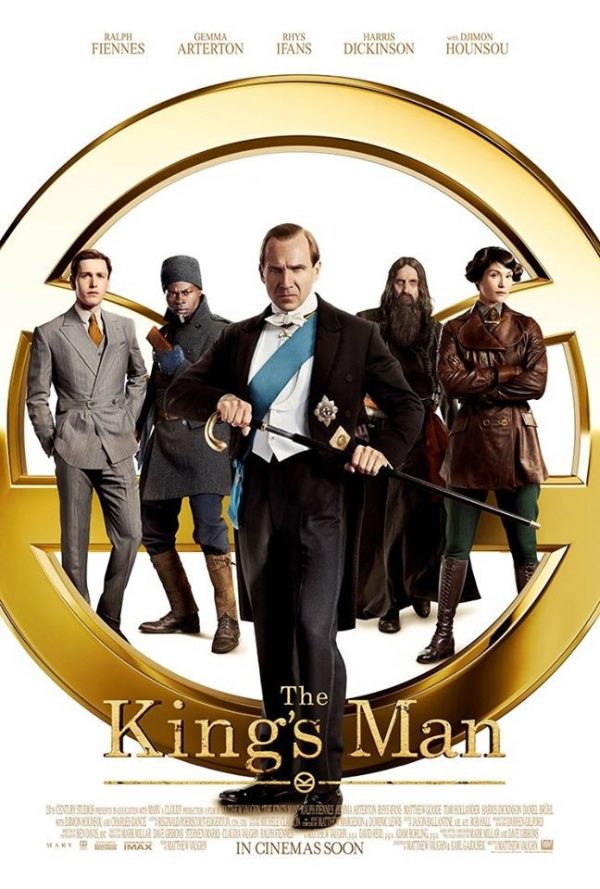 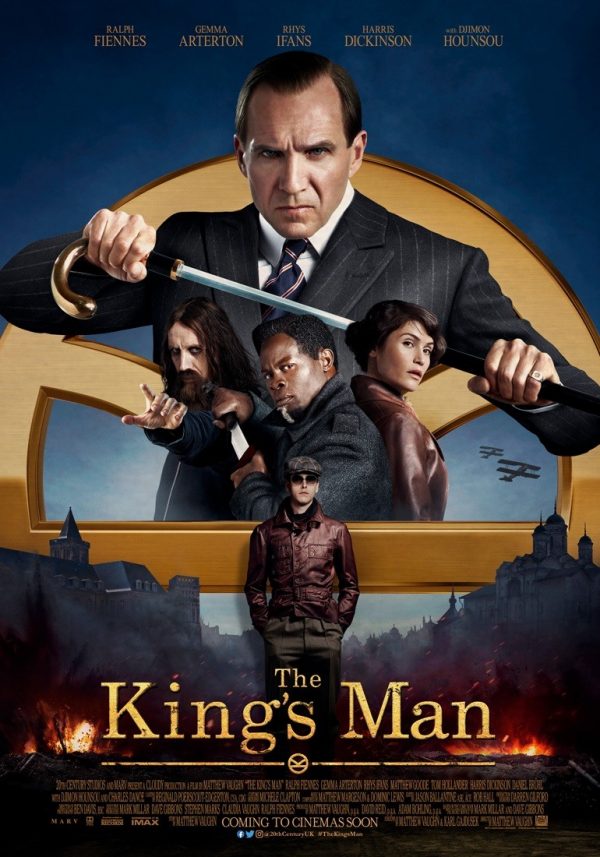 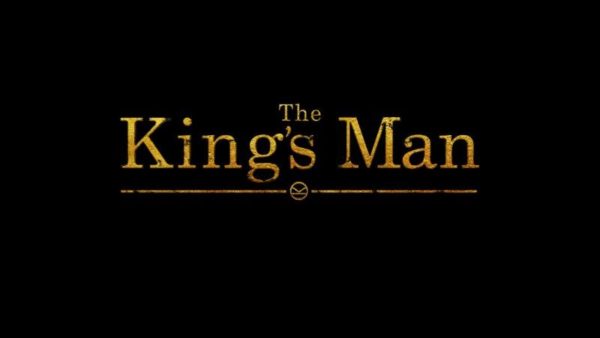