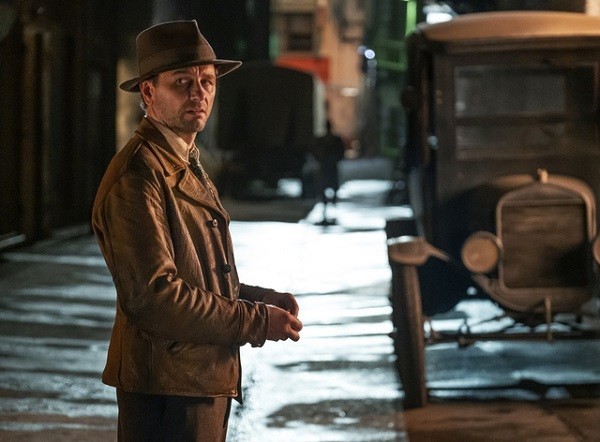 Melancholy rests heavily upon this fourth chapter as the inequities of past transgressions bring a burden home to bear. Period details, pitch perfect realisations and old school methods add an authenticity that really roots Perry Mason in the past. John Lithgow’s EB finds no solace or appeasement for his minor financial misdemeanours, while Rhy’s Mason clings to family through phone calls and lovers of convenience. What happens to the victims, perpetrators and ruling classes in this detective trip down memory lane bears no relation to whether audiences keep watching.

These characters both the wrong doers and hard done by are so wrapped up in keeping their collective noses clean that emotional investment is difficult. Whether comforting Emily Dodson in her isolation or berating Delia Street EB Jonathan is drifting towards caricature. Lithgow is doing a good job but the problem lies with his inability to make you care, despite tears, protestations and an increasingly dishevelled demeanour. Our lack of investment comes not from the performance but from the material which lacks an edge and has done for some time. 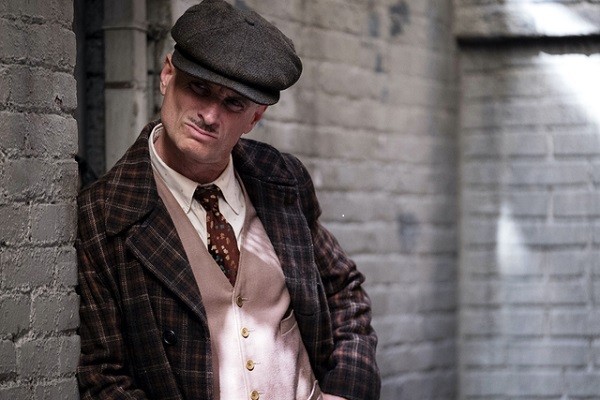 What Perry Mason is doing is being done with style but not originality. There are those that would argue detective genres have never been about reinventing the wheel, but I would point them towards Rian Johnson’s Brick or the Coen brothers Big Lebowski as evidence for the defence. Although contemporary in depiction both films were highly original yet acknowledged certain touchstones without resorting to cliché. However, this HBO iteration relies heavily on period perfection and film noir nostalgia without imbuing substance. Sister Alice, Maynard Barnes and even Lupe are broadly drawn stereotypes who only convince because of those portraying them.

Any sub-text within the show regarding gender politics, sexual equality or race relations feels tepidly dealt with, while only Chris Chalk and Matthew Rhys truly convince. Scooped out skulls, graphic violence and its traumatic aftermath might give Perry Mason a little shock value, but any further darkness is kept firmly in check. 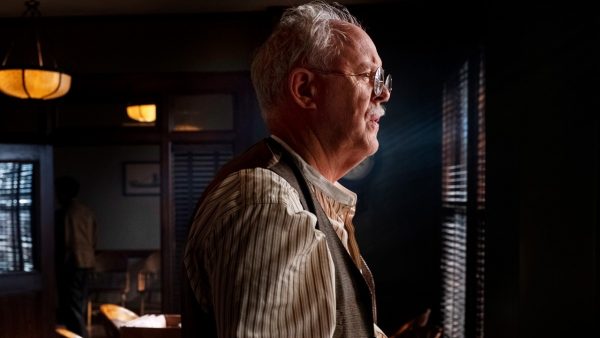 My feeling is that six episodes not eight might have made for a tighter more streamlined show. Pedestrian pacing and an overreliance on exceptional production design fails to hide how paper thin the central plot of Perry Mason really is. Even with a last minute twist and impending fatality this audience member had moved on.