Rob Liefeld, the creator of Deadpool, thinks that Cable should have his own movie series and not just feature in other films. 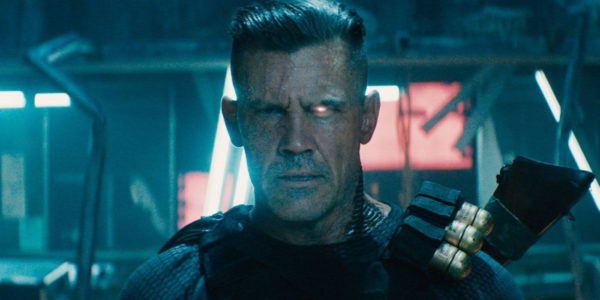 While fans are waiting patiently for some concrete news regarding future Deadpool films under the Disney umbrella, there are also questions about the likes of Cable who played a major role in Deadpool 2.

There were plans for an X-Force movie which would again include Josh Brolin’s Cable but the future is uncertain. Regardless of if Deadpool comes back to the big screen, however, Rob Liefeld, the creator of Deadpool, says that Cable should have his own movie. Speaking to Collider, he said:

“Cable should have his own movie series. He can exist independent of Deadpool in a heartbeat. He has for years. If Deadpool’s been in like 330 comics, Cable’s been in about 520. Yes, I’ve counted…. In between Deadpool 2 wrapping and opening, I got really close with Josh. And he was very excited about exploring Cable in the subsequent sequels. The X-Force standalone movie that was, in his own words, Cable-centric.”

As mentioned, the future for the Marvel characters previously owned by Fox is uncertain. We will just have to wait and see what Disney has planned. Hopefully, Cable plays a role in some capacity, but let us know if you’d like to see Josh Brolin back in the role for another outing or whether you’d prefer Marvel rebooted the character into its Cinematic Universe… 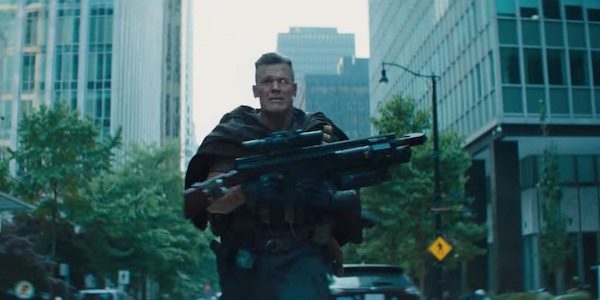