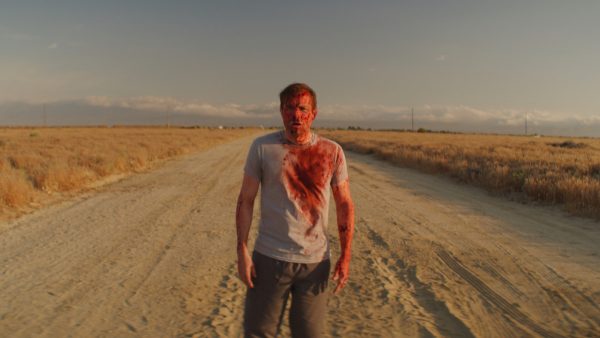 After a series of worldwide blackouts, millions of mysterious door-like cosmic anomalies appear on Earth. While many flee from them, the real terror sets in when others are drawn into these mysterious voids. 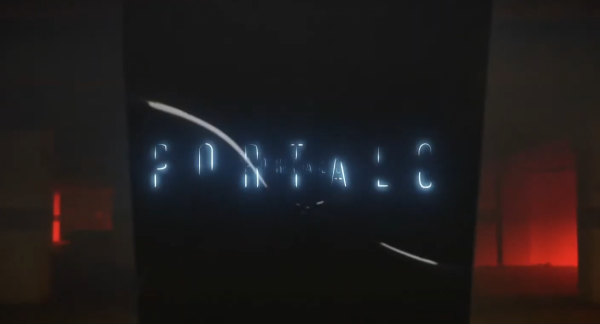 Portal is available to watch now on Crackle.