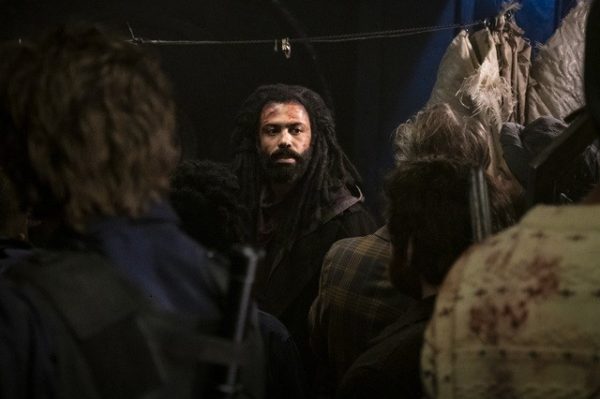 As the molten metal is melted through and a throng of armed passengers wait on tender hooks Snowpiercer comes to its premature conclusion. Layton and Melanie may have reached an accord but their outlooks are forever changed. With their population diminished, looters running rampant and a distinct lack of law and order democracy seems unlikely. Allegiances have been formed, relationships both personal and professional severed forever and balance no longer seems possible. As they head on towards Chicago and a revolution celebration those on board could not be more inhospitable.

Melanie may have resigned and relinquished control but her influence can still be felt in every inch of this train. Layton meanwhile is advocating a free thinking government without the adequate means to implement change. This finale is more open ended than a cliff hanger episode should be and for that reason gets bogged down in personal politics. Threats from within the train seem lukewarm, muddied with self-interest and burdened with unwarranted weight. When a crisis does occur it feels insignificant while the character dynamics themselves water down any tension. 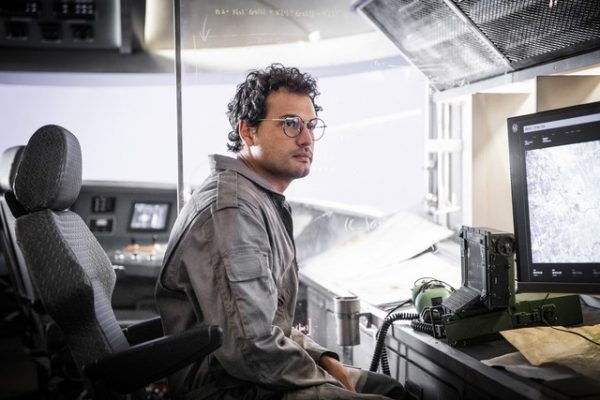 In the set piece saving grace which saves episode ten from ignominy tone is thrown by having simultaneous elements which never really engage. Piety personal concerns scupper emotional investment and big bad reveals amount to very little. Only the pain of separation as experienced through mediation hits home on a larger scale. Connelly works hard to provide some dramatic meat for audiences to chew on as Snowpiercer drifts dangerously close to cliché.

Class war takes a back seat to bickering bystanders all feeling hard done by as things remain stubbornly similar. Ruth and Melanie might dislike each other and LJ is certainly experiencing a certain level of karma, but even the twist feels more groan worthy than anything else. On a lighter note there is no denying the production design which has remained sumptuous throughout. Production designer Barry Robison can rest easy in the knowledge that he has pulled off something truly memorable. Night clubs, walk in aquariums and lower class squalor sit in opposition to opulence a few cars down. 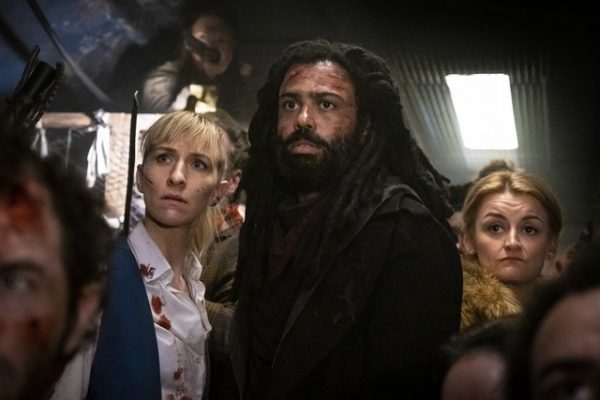 Snowpiercer as a character has superseded any drama which goes on between its walls. This is a living and breathing organism which carves its own path through treacherous weather conditions on an intentionally perpetual loop. With season two already finished and sporting a spanking new trailer we can all look forward to the further adventure of Snowpiercer with added Sean Bean. A thought which should warm the hearts of many because if Boromir is unable to bring something worthwhile then we are all in trouble.