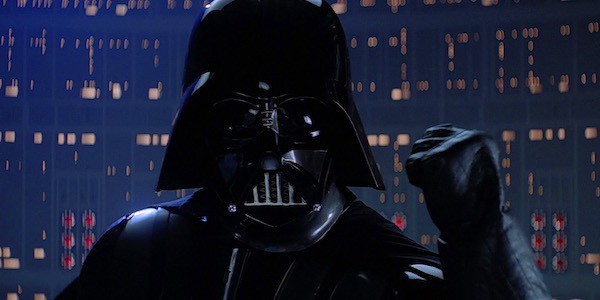 Star Wars: Episode V – The Empire Strikes Back found itself sitting atop the North American box office charts this weekend for the first time since the Special Edition arrived back in 1997, and 40 years on from its original release in 1980.

With exhibitors relying on library titles as the industry begins to re-open its doors following lockdown, The Empire Strikes Back led the weekend with $500k from 483 locations including drive-ins, followed by two other Disney titles – Marvel’s Black Panther and Pixar’s Inside Out – in second and third place respectively.

UK cinemas had been planning to release the new 4K restoration of The Empire Strikes Back this month, but Disney apparently failed to reach an agreement with exhibitors. UK fans will still be able to catch it on the big screen in the coming weeks, albeit in 2K.

The Empire Strikes Back has now spent 12 weekends at the top of the North American box office: eight in 1980, one for its 1982 reissue, and a further two with the Special Edition in 1997. 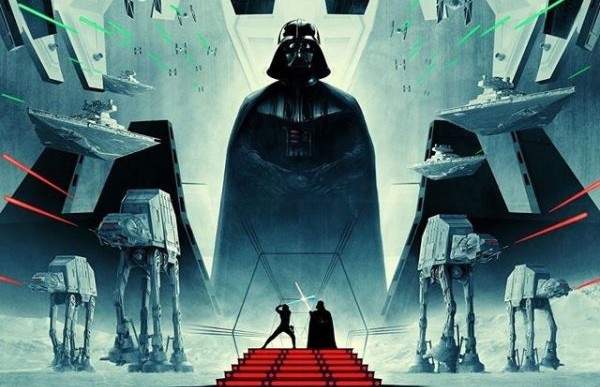