David Ayer, the director of Suicide Squad, has revealed a climactic Joker scene that was cut from the film after being shot. 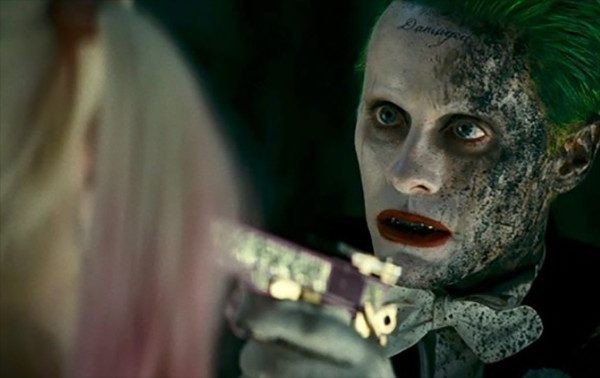 It is no secret that David Ayer isn’t happy with what Warner Bros. did to his Suicide Squad movie. Ever since Zack Snyder’s Justice League was announced, Ayer has been campaigning for his own film to receive similar treatment.

Whether we will ever actually see Ayer’s preferred cut of the movie is unknown but fans can now read a Joker scene that was cut from the film. Ayer posted a photo of the script to his social media.

The scene depicts the squad confronting Enchantress, only to bump into Joker who has the triggers for the explosives buried in their necks. A fan asked Ayer if she scene was actually shot and he replied: “Yes I did. Shot and edited. Of course you were not permitted to see it my friend.”

You can read the scene below:

Yes I did. Shot and edited. Of course you were not permitted to see it my friend🤦‍♂️ https://t.co/PGSpz29T2Y

With James Gunn’s version of The Suicide Squad already in the works, it seems unlikely that WB would let Ayer release his own cut of the original movie. But if there is enough fan support, anything is possible. 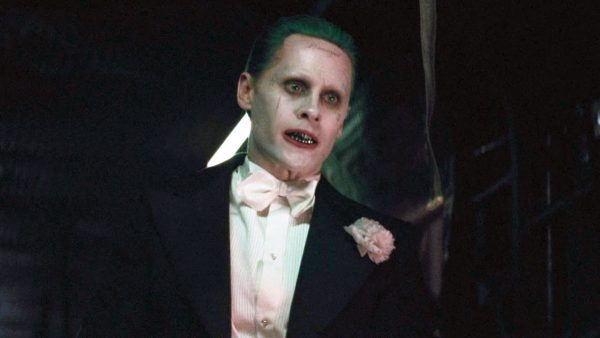 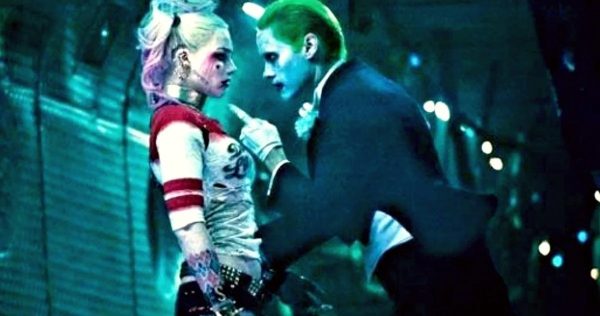