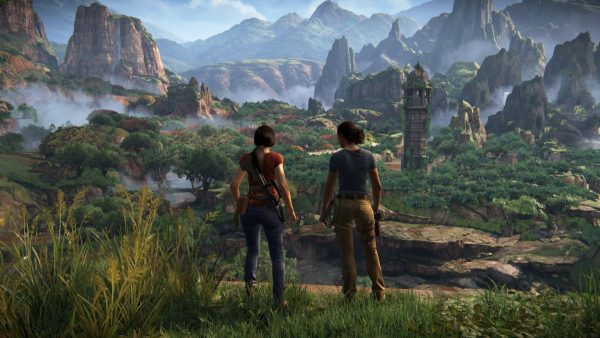 It is unsurprising that a country as culturally, historically, linguistically, geographically, and architecturally diverse as India has provided rich pickings for video game developers over the years. All genres of video games have used parts of India as a backdrop, from shoot-em-up thrillers to puzzle-solving adventure games. There are few regions of India that have not been a setting in a popular video game, meaning that trying to choose the best video games set in India is a challenge. Nonetheless, we thought we’d give it a try anyway. Here is our round-up of the very best video games set in India.

The one game that arguably captures the essence of a very special corner of India like no other is Uncharted: The Lost Legacy . Set in the mountainous region of Tamil Nadu, you step into the shoes of the fortune hunter Chloe Frazer, before trawling temples, tombs, mountains, and villages in the search for the mythical Tusk of Ganesh. The detail in this game is stunning, and the developers have stated that their own experiences visiting Tamil Nadu for research convinced them to bring the atmosphere of the region to life and make the setting a character in itself. We would say they succeeded. 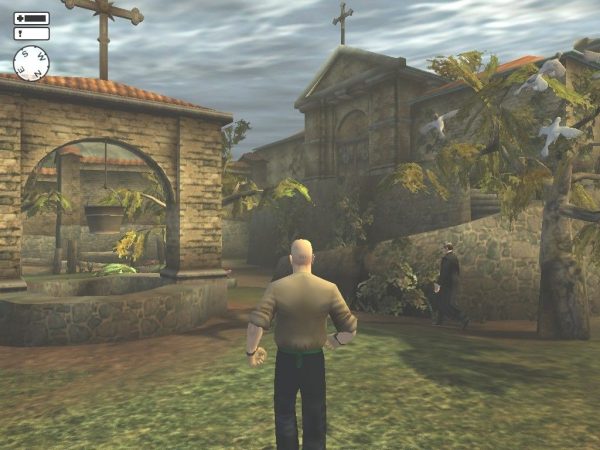 It’s hard not to love the vintage Hitman games, given the exciting locales that they transport players to. One of the most beloved among fans is Hitman II: Silent Assassin, a 2002 game in which much of the action takes place in the Indian state of Punjab. Agent 47 is tasked with eliminating the leader of a mysterious cult and must gather intel by exploring the warrens of Punjab’s ancient cities and engaging in old-school political intrigue. For such an old game, the attention to detail is stunning.

With online slot games exploding in popularity in recent years, it wouldn’t make sense not to include one on this list. One of India’s most beloved cultural exports is its film industry, Bollywood, which is well-known for its own unique tropes and style. For lovers of the genre, those exact same tropes have been cheekily recreated in the Bollywood Story online slot game, which CasinoWings describes as one of the most popular online slot games within India right now. Expect dramatic declarations of love, rich-girl-poor-boy plotlines, and plenty of scandals in this 5-reel slot game.

The 2003 release Tomb Raider III was and remains one of the most critically-acclaimed titles in the entire franchise, thanks to the complex puzzles and surprisingly emotive plot. One of the main settings of the game is India, where Croft must traverse the wilderness of the River Ganges in her hunt for the Infada Stone. Believe it or not, the developers of Tomb Raider III actually chose India as a location by accident, opting to “spin a globe and see where it lands”. Nonetheless, they managed to recreate the sights, sounds, and scenery of the magical region perfectly.