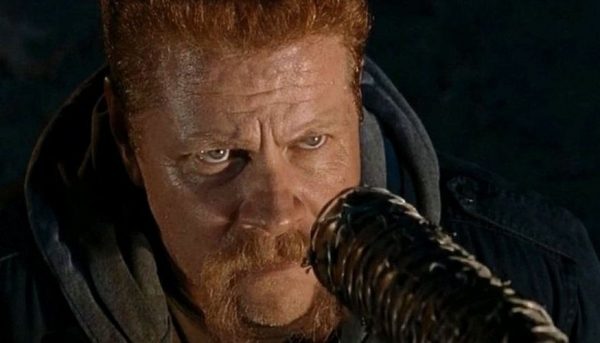 AMC’s The Walking Dead kicked off its seventh season by recreating one of the most iconic – and most gruesome – moments of the entire comic book run: the introduction of Negan and Lucille.

While Glenn Rhee’s (Steven Yeun’s) grotesque death was faithfully translated to the screen, the producers decided to ramp up the horror and throw comic book fans a major curveball by having Negan (Jeffrey Dean Morgan) first turn his attention to Abraham, played by Michael Cudlitz.

The double death was certainly extreme, as was the reaction from fans; the season premiere was viewed by over 17 million people, but only 12 million tuned in the following week and the show’s ratings have been downhill ever since (the current tenth season hit a series low of just under 3 million).

Now, speaking to the Talk Dead to Me podcast, Abraham actor Cudlitz has admitted that he felt the deaths may have been “too much” and “a bridge too far” for many fans. 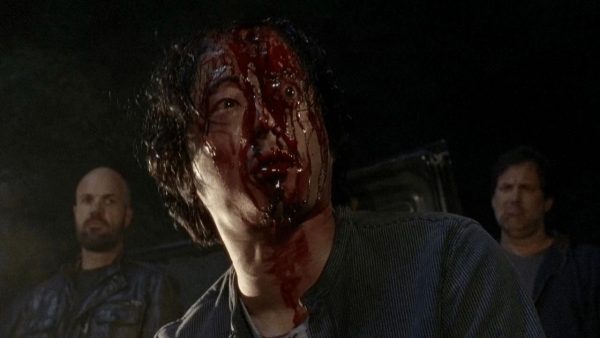 “The fact that I think you loved Abraham and Glenn so much as an audience, that’s what makes it more brutal. And you sort of think, ‘Oh, OK. Oh, my gosh. It was Abraham. We’re sad that it was Abraham, but thank God it wasn’t Glenn.’ And, ‘OK. Oh, my gosh. OK.’ And, ‘Oh, my God. It’s Glenn, too! What are you doing to me?’ I think it’s the one-two punch that was maybe a little too much. I think you want to start the season with a little bit more of a hug than a punch to the face or throat.”

Do you agree with Cudlitz? Was the season seven premiere a bridge too far for you, or have you remained loyal to the show over the past few years? 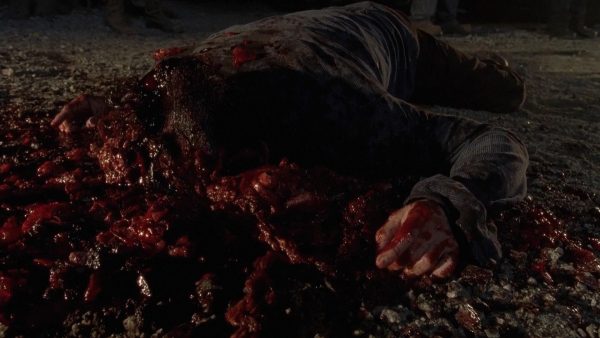