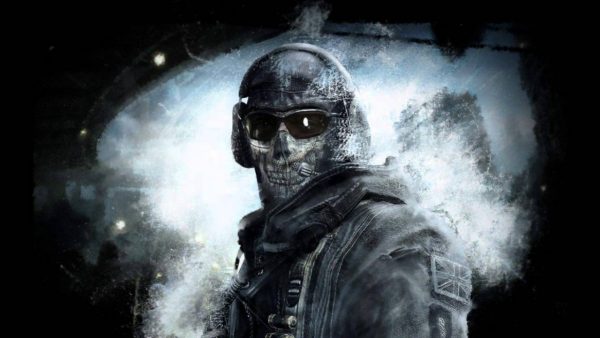 The bond between two men can create some of the best storytelling in fictional media. Whether it’s soldiers fighting alongside each other or two strangers who have wound up together through circumstances beyond their control, brothers or “bros” are created.

In video games, we have had the privilege to have some of the best bros a friend could ever ask for. It does not matter if we’re talking a popular franchise like Mass Effect or an underappreciated title like Alpha Protocol, here are our picks for the five best bros in all of gaming.

Who are your favourite video game bros? Be sure to let us know in the video comments, and if you haven’t already then subscribe to us on YouTube for more content!