Super Evil Megacorp’s new game, Catalyst Black, will be entering Early Access on 12th August for iOS devices.  This will be the perfect opportunity for those who have successfully registered to have a first look and get hands on with this new team-based shooter. 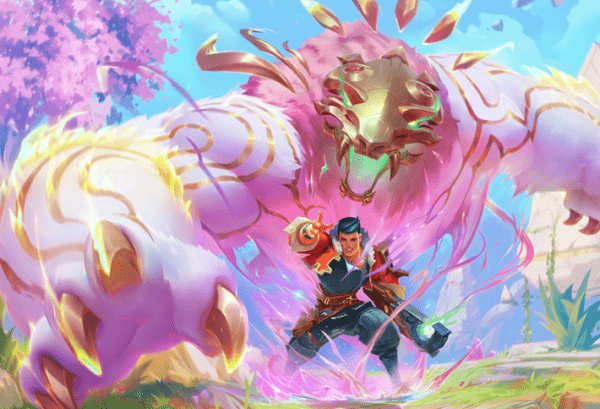 Catalyst Black is a team-based, drop-in drop-out, battleground shooter that takes inspiration from Super Evil Megacorp’s Vainglory and aims to provide a deep combat experience to all mobile gamers.

Thanks to the unique drop-in, Drop-out design, Catalyst Black allows players to join their friend’s games and battle together side by side for 5 minutes or several hours.

Players will have access to a variety of different game modes and a large amount of different weaponry that they can use to batter, bruise and destroy their opponents.  There are also an assortment of Ancient Masks that are capable of turning players into a ‘Primal God’ brought over from another realm.

There are great opportunities to collect,upgrade and customise the characters to create the perfect loadout for your playstyle, such as assassin, near bullet-sponge healers and snipers.

Show off your skill and tactical decision making in large scale battles featuring teams of 10+ as well as neutral monsters. Choose when to temporarily transform into a powerful primal god and shift the tides in your favour. 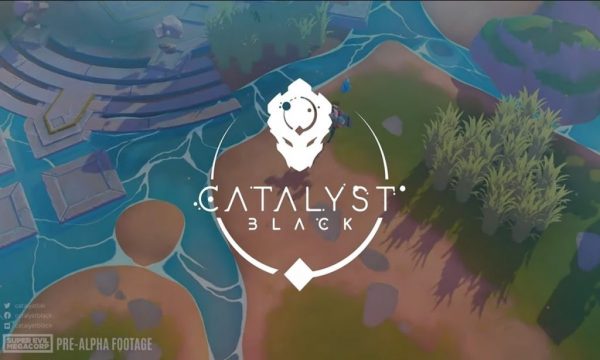