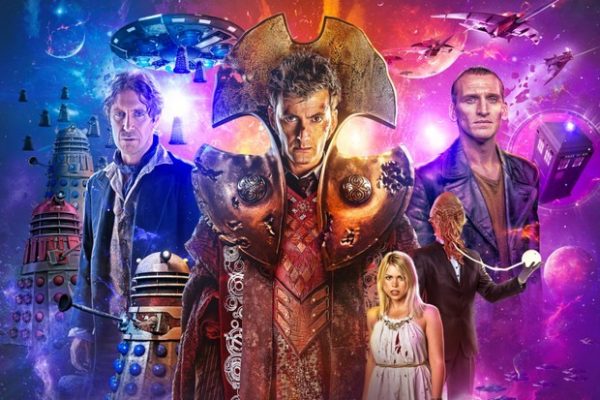 The BBC’s highly-anticipated Doctor Who: Time Lord Victorious multi-platform event gets underway next week courtesy of Titan Comics, and you can check out a trailer for the two-part comic book series right here…

A thrilling new adventure for the Tenth Doctor (as played by fan-favorite David Tennant) that sees the shocking return of his deadliest enemies: the Daleks! But things aren’t what they seem – time is all wrong, and something is coming that terrifies even the Daleks… The first of two oversized issues kicking off the BBC’s highly anticipated multi-platform Doctor Who epic, Time Lord Victorious! 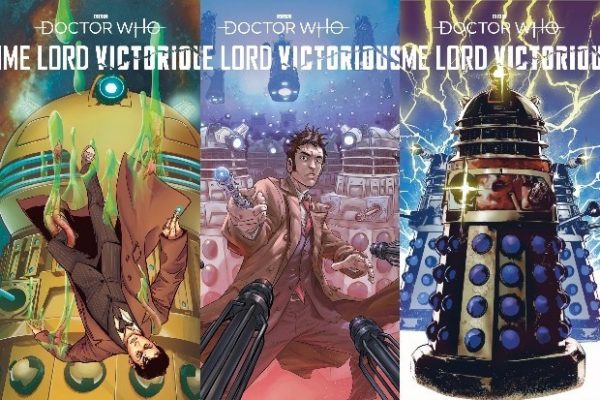