DC Comics has unveiled an unlettered first look preview of its bumper-sized Detective Comics #1027, which marks 1000 issues since the Dark Knight first made his comic book debut in Detective Comics #27 and packs in twelve stories from some of the biggest names in the business; check out the preview here… 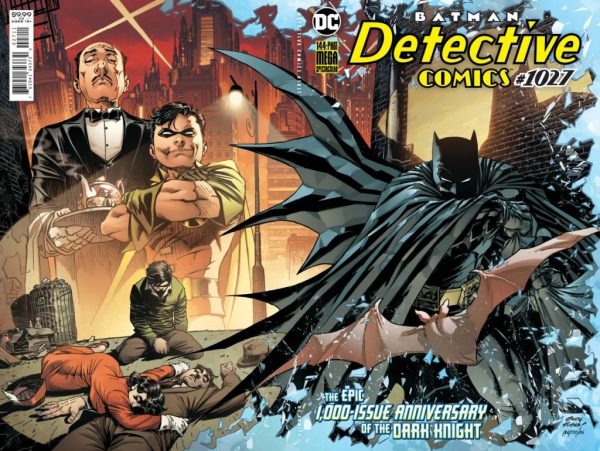 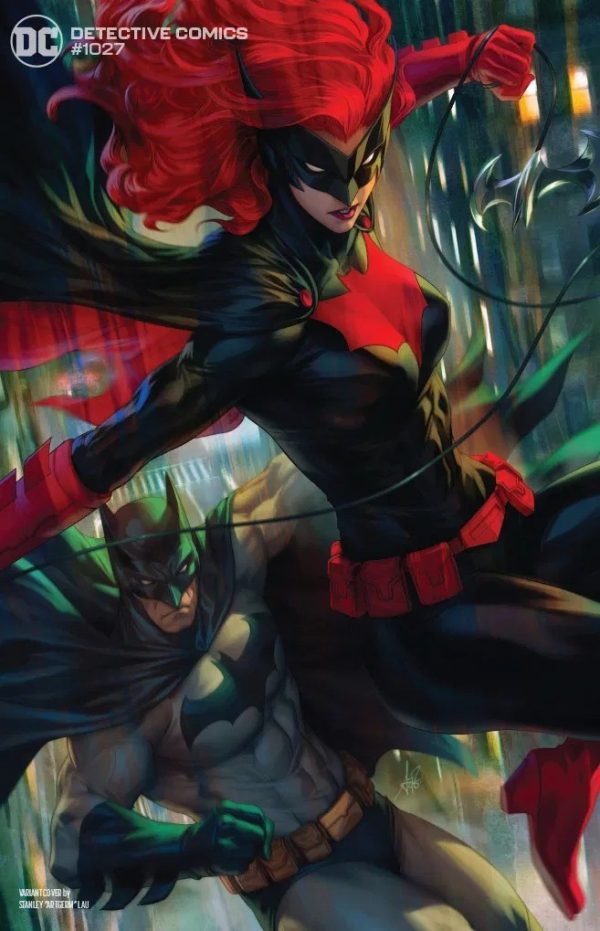 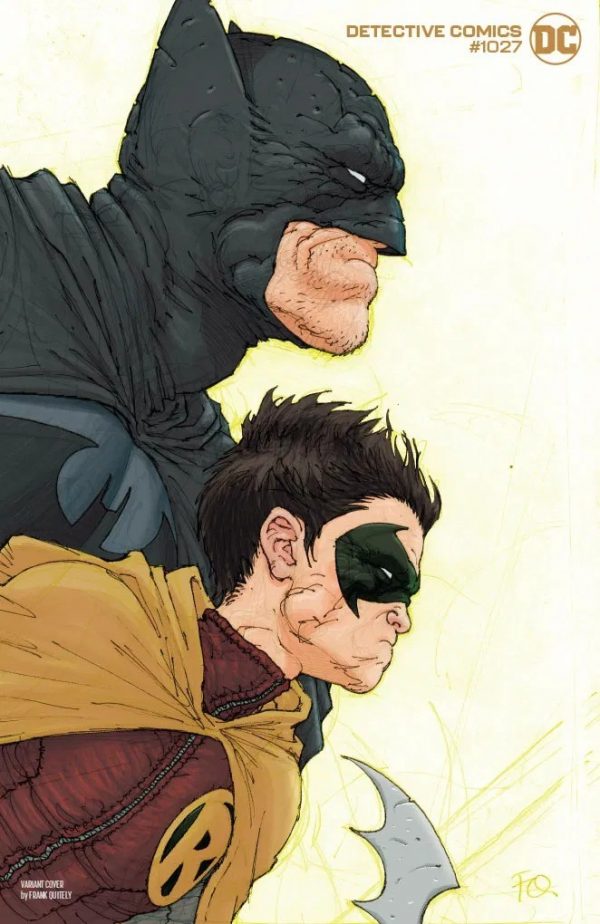 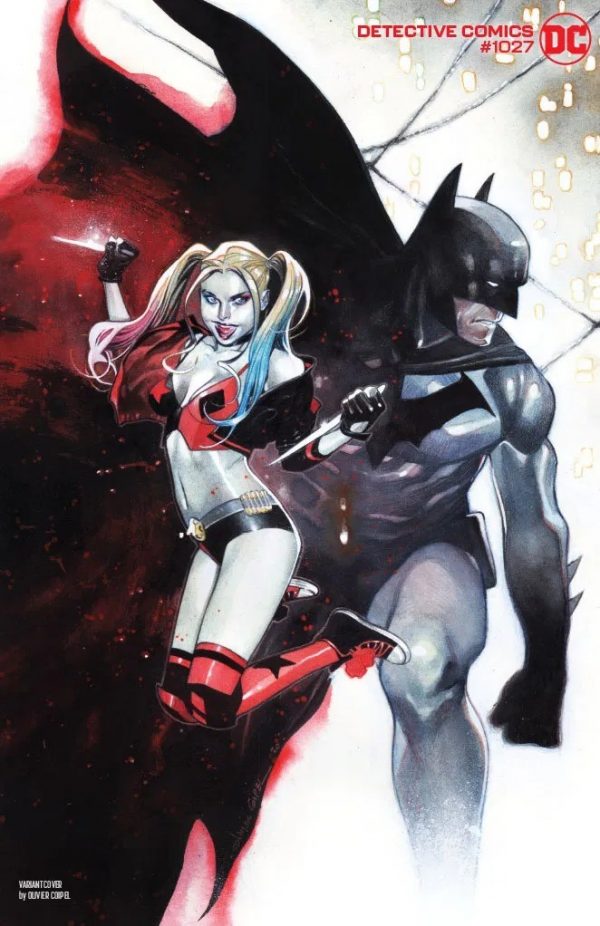 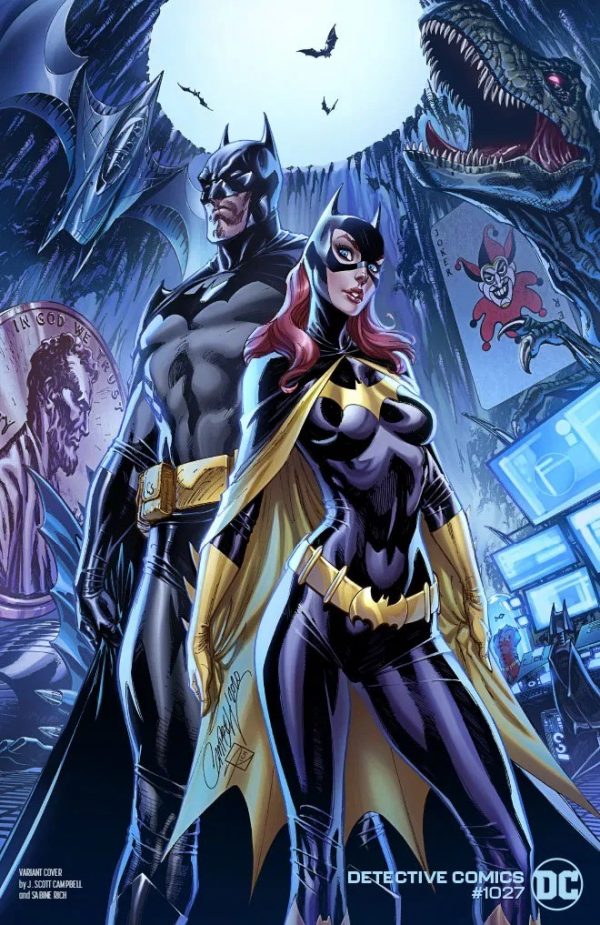 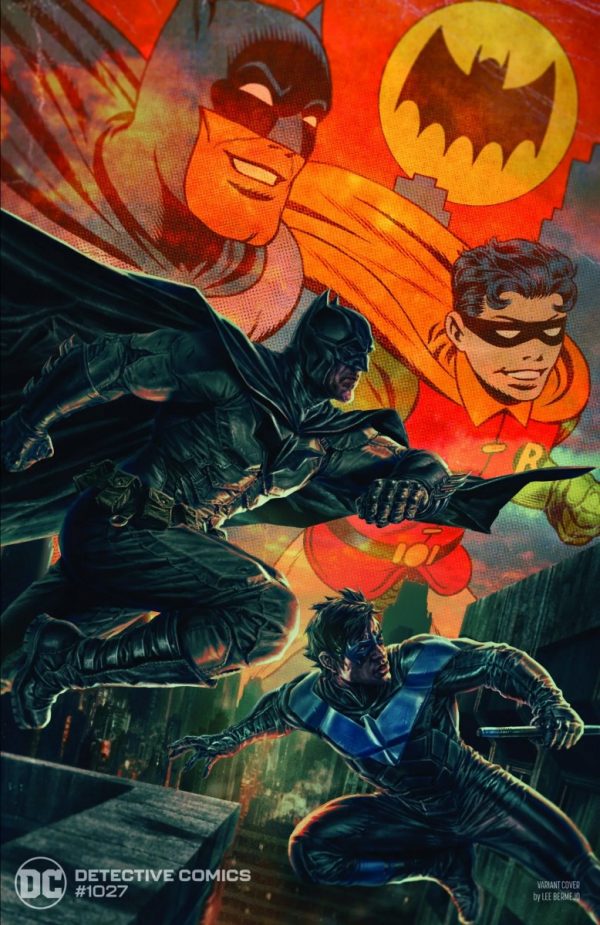 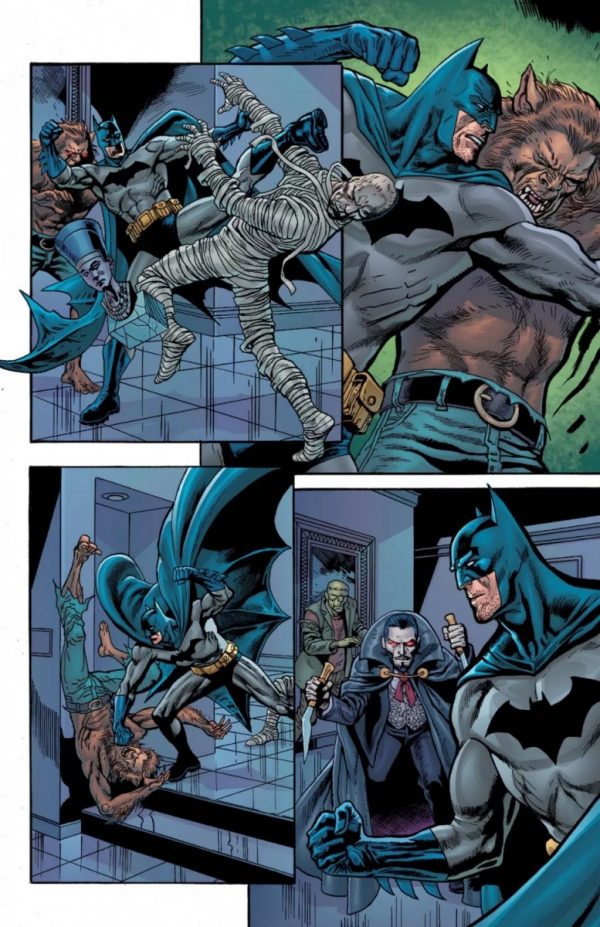 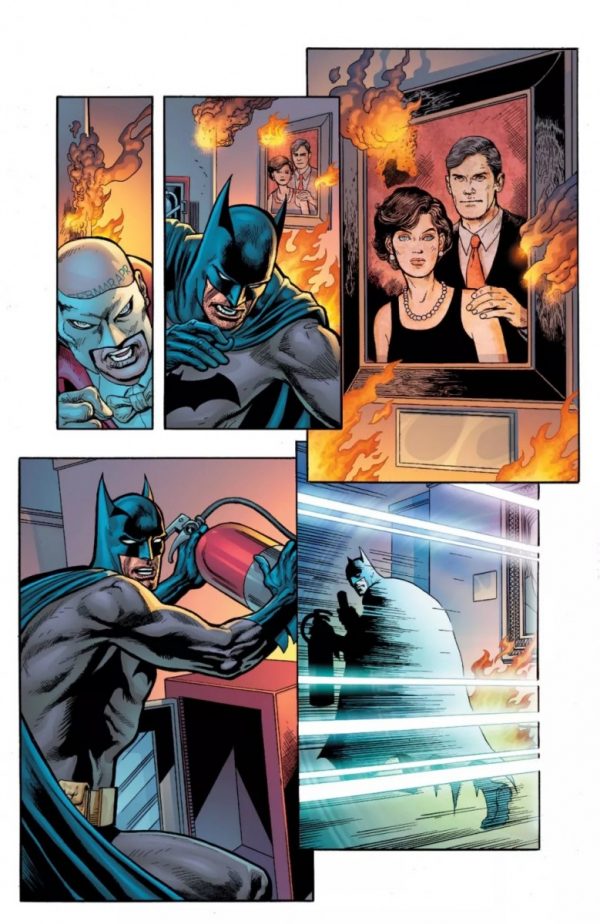 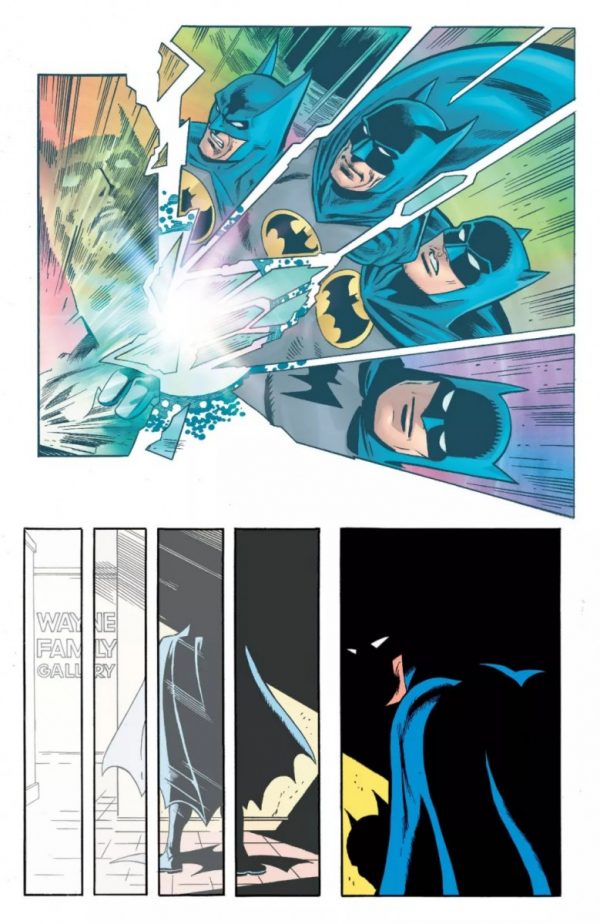 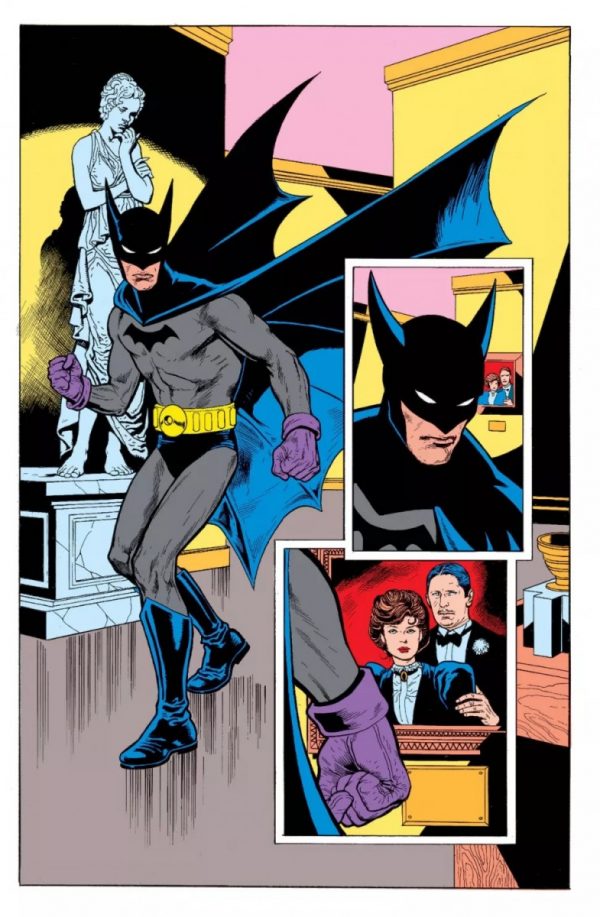 “The Joker’s attack on Batman and Gotham City leaves a GCPD officer dead. His partner identifies the perpetrator as the Caped Crusader, swearing that he’ll bring him to justice. This tragedy forces Batman to reluctantly open the pages of a mysterious “black casebook,” the contents of which are yet to be known.”