Last week we got our first look at Netflix’s The Devil All the Time, and now a poster has been released online for the star-studded drama which we have for you here… 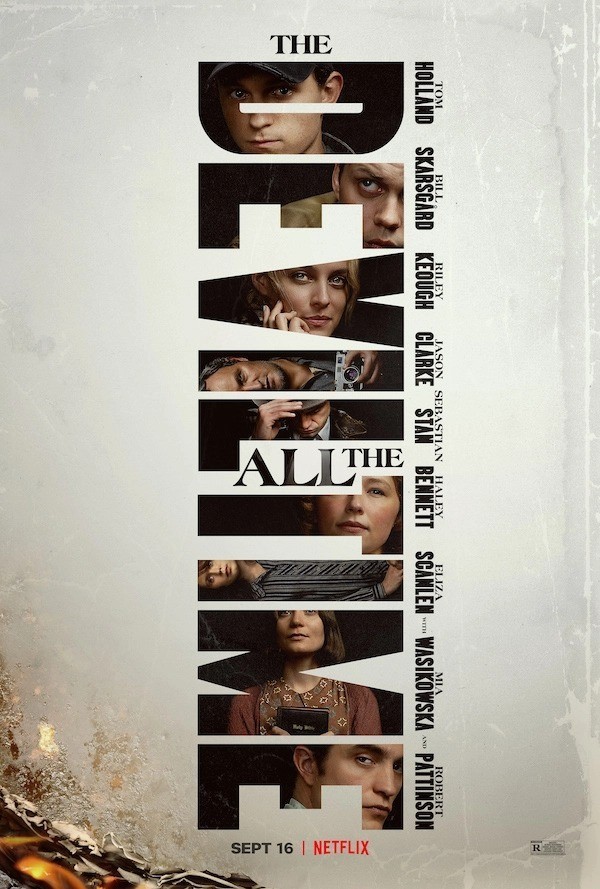 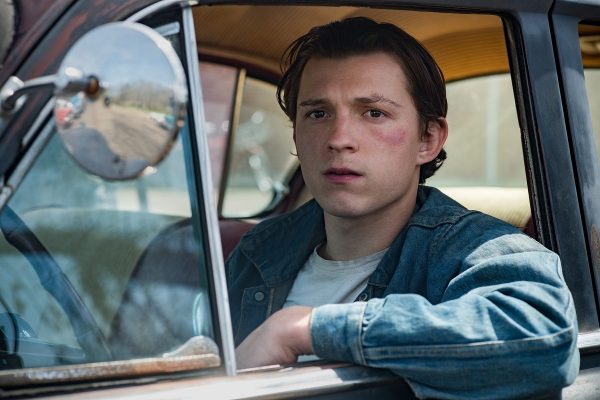