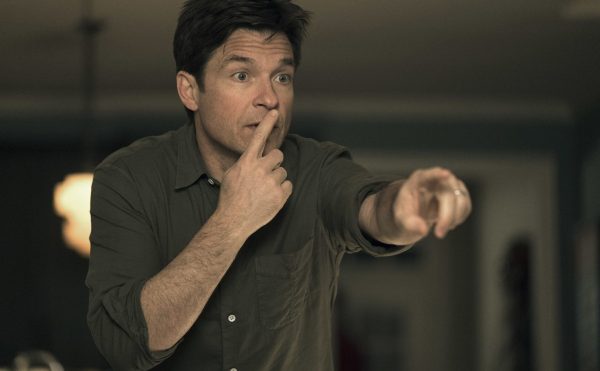 THR is reporting that Jason Bateman is reteaming with his Game Night screenwriter Mark Perez for Superworld, an adaptation of Gus Krieger’s recently released novel of the same name.

Described as “having tones of The Incredibles“, Superworld takes place in the near-future in a world where everyone on the planet possesses superpowers, save for Ignatius Lohman. A normal man stuck in a white collar job, who also happens to be the son of one of the most powerful men on the planet, Lohman gets his chance to step up when the world is threatened by a maniacal corporate overlord whose power is neutralizing anyone possessing superpowers.

Bateman is set to direct Superworld for Warner Bros., as well as producing through his Aggregate production banner.

Superworld isn’t the only project that Bateman and Perez are collaborating on, as the duo also have an as-yet-untitled action comedy starring John Cena (Bumblebee) in the works for Netflix.