Chad Stahelski, the director of John Wick, has teased the upcoming fourth and fifth chapters in the franchise. 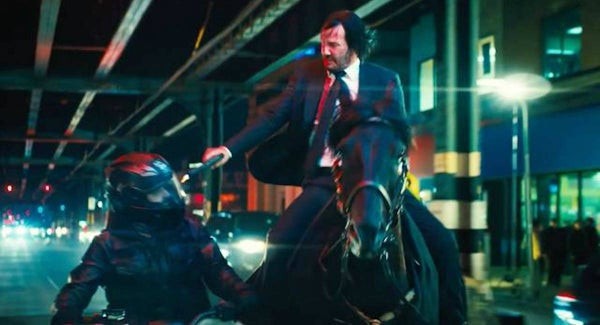 John Wick has rather quickly become one of the most beloved action franchises around with the first three films reminding the world of what a great action star Keanu Reeves can be.

The fourth and fifth entries in the franchise have been announced and director Chad Stahelski has provided an update on how development is going when speaking to ComicBook.com:

“That’s a tricky one for me. There’s the studio business side of things that, of course, I think they think Keanu and I are getting on in our years, so they’re going to try to do to two back to back. That’s interesting. It’s very flattering. I’m psyched that I have a studio behind me that wants to keep making John Wicks.

“Creatively, we’re pushing forward, trying to do as much as we can. The way Keanu and I approach it with our writing team is, ‘Look, we have ideas, but it’s not like I’m working with two sets of writers on two movies.’ We’re going to write a really good number four. If a really good number four feels solid to Keanu and I, we’ll make that one. That doesn’t mean we won’t plan on a fifth or start writing five, but we want to make sure we have a solid story. The worst thing you can do is ‘I got five ideas. I’m going to put two in number four and put three in number five.’ I don’t want to try and stretch into two movies. I want to have solid ideas. So we’re attacking number four with everything we have and if there’s anything left on the table, we’ll fully attack number five. 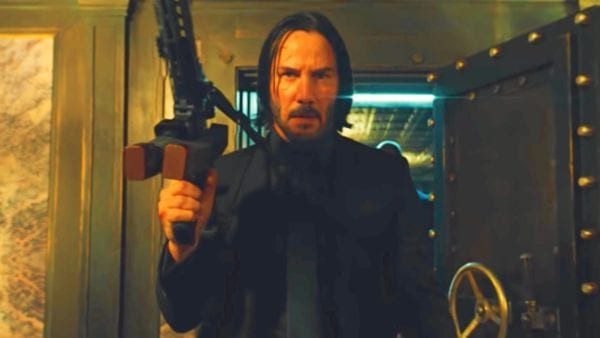 “We have lots of ideas. We’re just in the process where we feel really good about where we’re going with number five. I mean number four. We feel like we have a pretty good idea, working hard on the script. We have some great action ideas. Keanu’s really excited what he can do with the character for that.

“And from there it’s ‘Okay, great.’ Now we’re starting to look at ‘Okay, where would this character be after this movie happens?’ But it’s hard to start talking about a five until you really sussed out four.

It certainly sounds like Chad and Keanu are taking the right approach with the next entries in the franchise. If number four can match what has come before, we will certainly be in for a treat.

John Wick: Chapter 4 is currently scheduled for a Memorial Day weekend release on May 27th 2022. 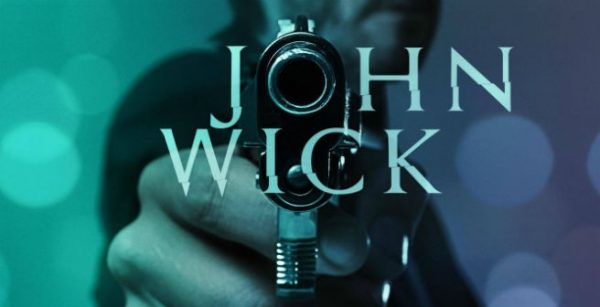