Ahead of this December’s Avengers event ‘Enter the Phoenix’, Marvel has announced that it will unleash the Phoenix Force with a series of variant covers across a number of its November titles including Avengers #38, Captain America #25, Doctor Doom #9, Immortal Hulk #40 and Fantastic Four #26. 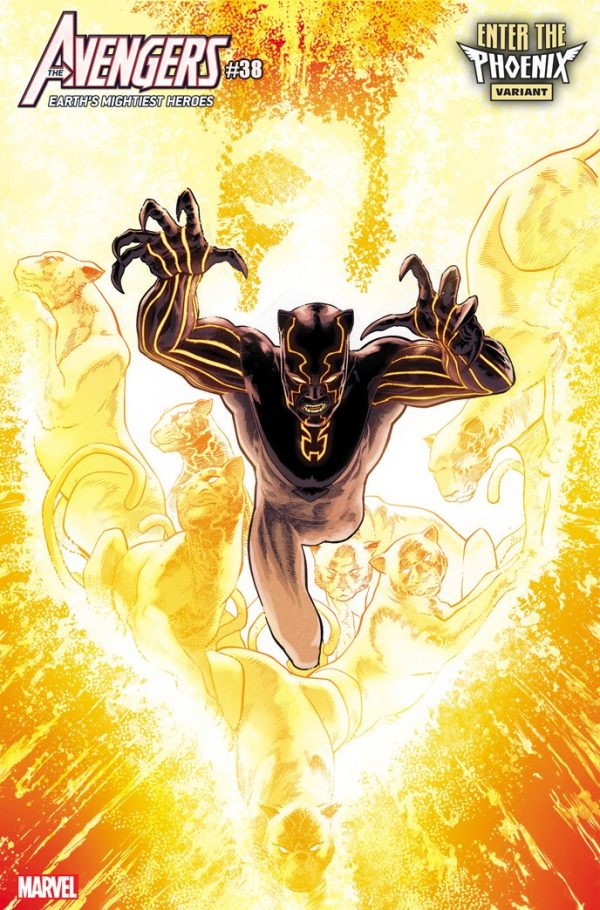 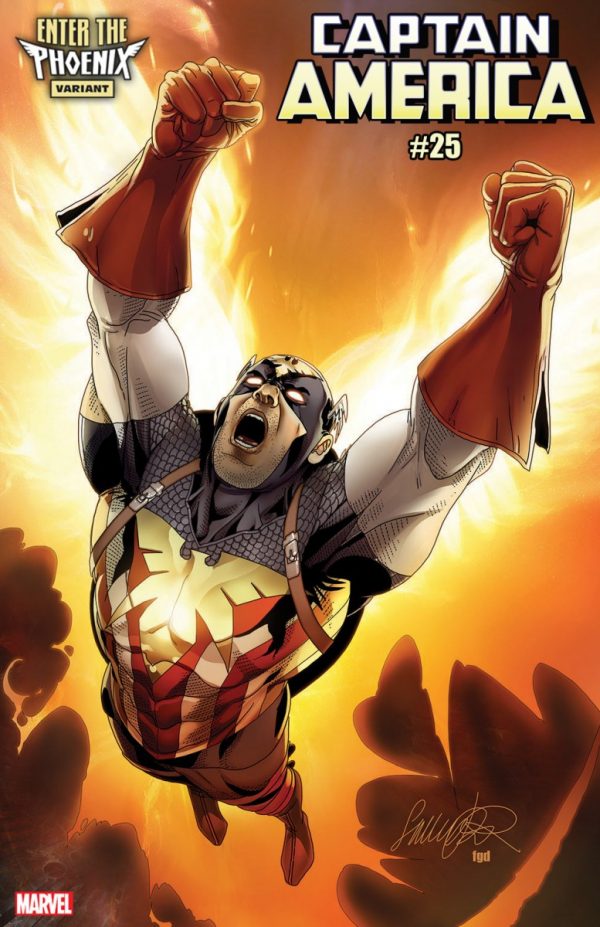 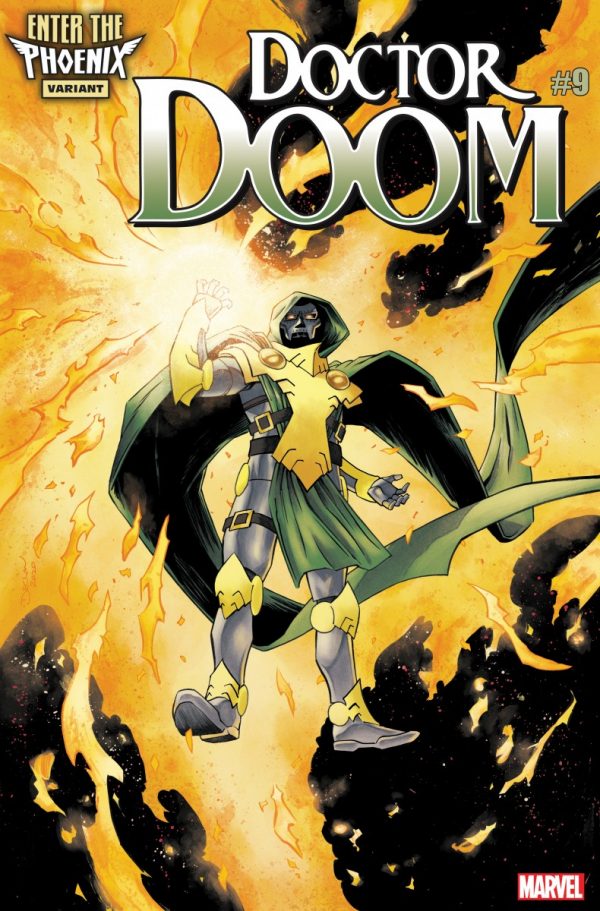 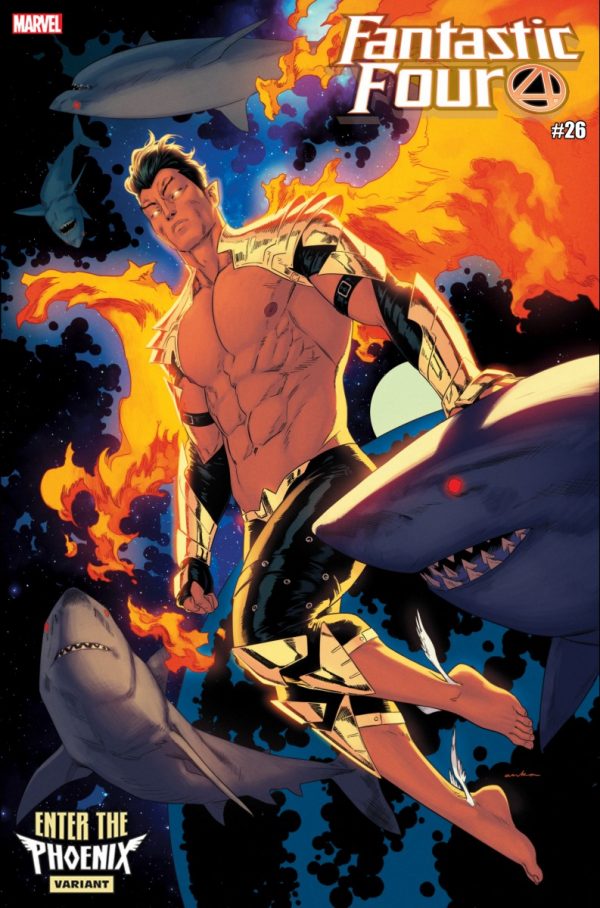 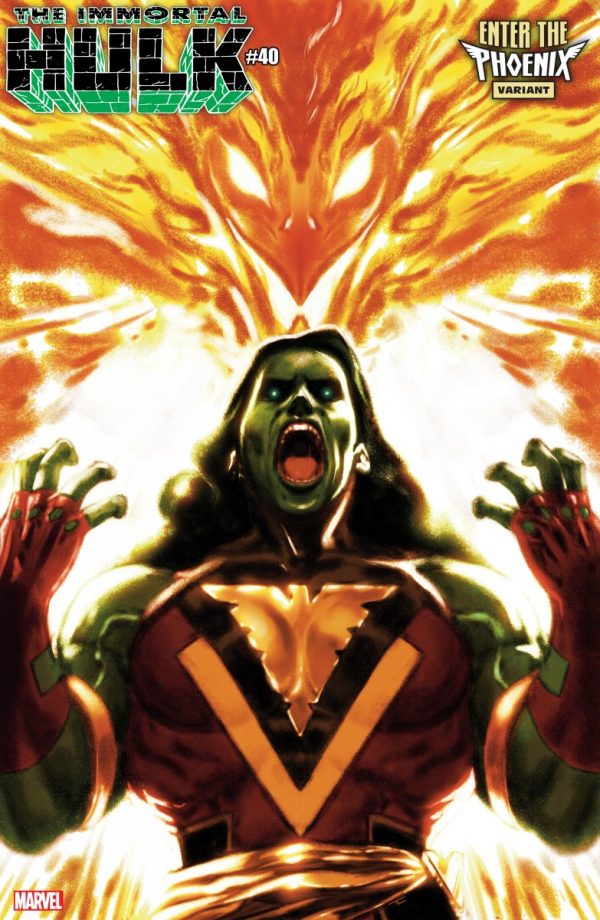 I AM PHOENIX!” Those immortal words will take on new life this December when Jason Aaron and Javier Garron’s next great Avengers epic, “ENTER THE PHOENIX,” begins. To anticipate the return of the cosmic chaos-bringer, your favorite Marvel characters will be reborn as Phoenix hosts this November in astonishing variant covers by some of the industry’s top artists including Salvador Larroca, Kris Anka, and Aaron Kuder. Captain America, Black Panther, and She-Hulk are no longer the heroes you knew as they bond with the Phoenix Force to spread rebirth—or destruction—throughout the Marvel Universe. In the end, only one will be chosen to wield this terrifying and great power when the Phoenix Force chooses a new host. Find out more when “ENTER THE PHOENIX” begins this December!